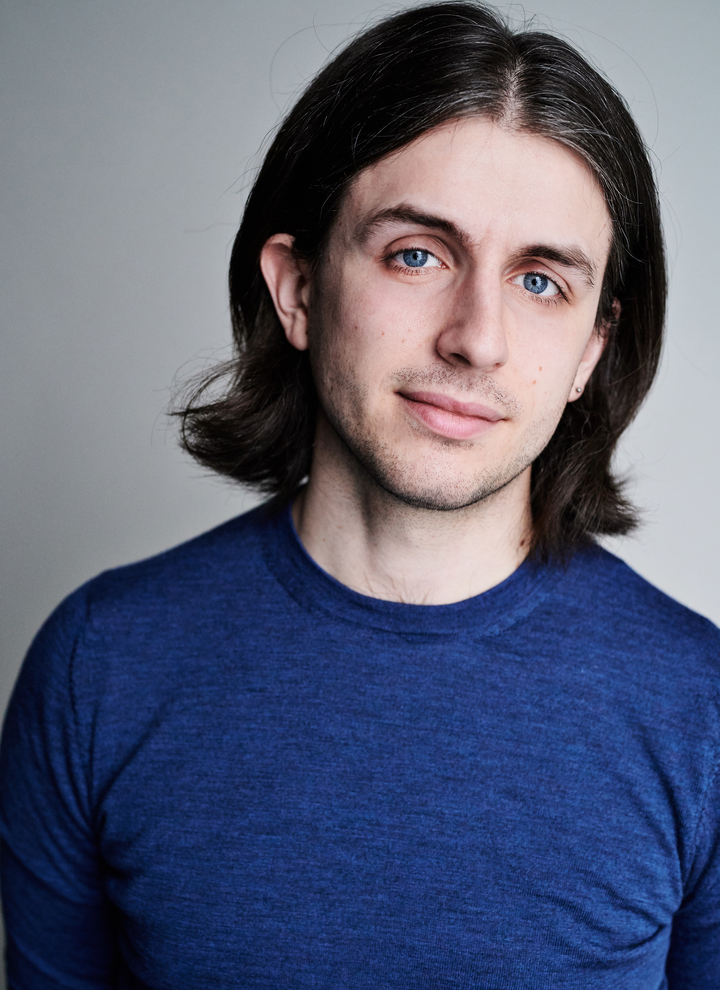 Will is a classically trained actor whose love for games and animation drew him into the world of Voice Over. Since graduating from the Guildhall School of Music and Drama in London, Will has narrated several audiobooks; finding them the perfect outlet for his strong ear for accents, and vivid enjoyment of character development and story craft. Will once had to go to hospital for a stab wound incurred rehearsing a fight scene, so he tends to insure that the only sharp thing in the booth is his wit, and even that is to be handled with care.