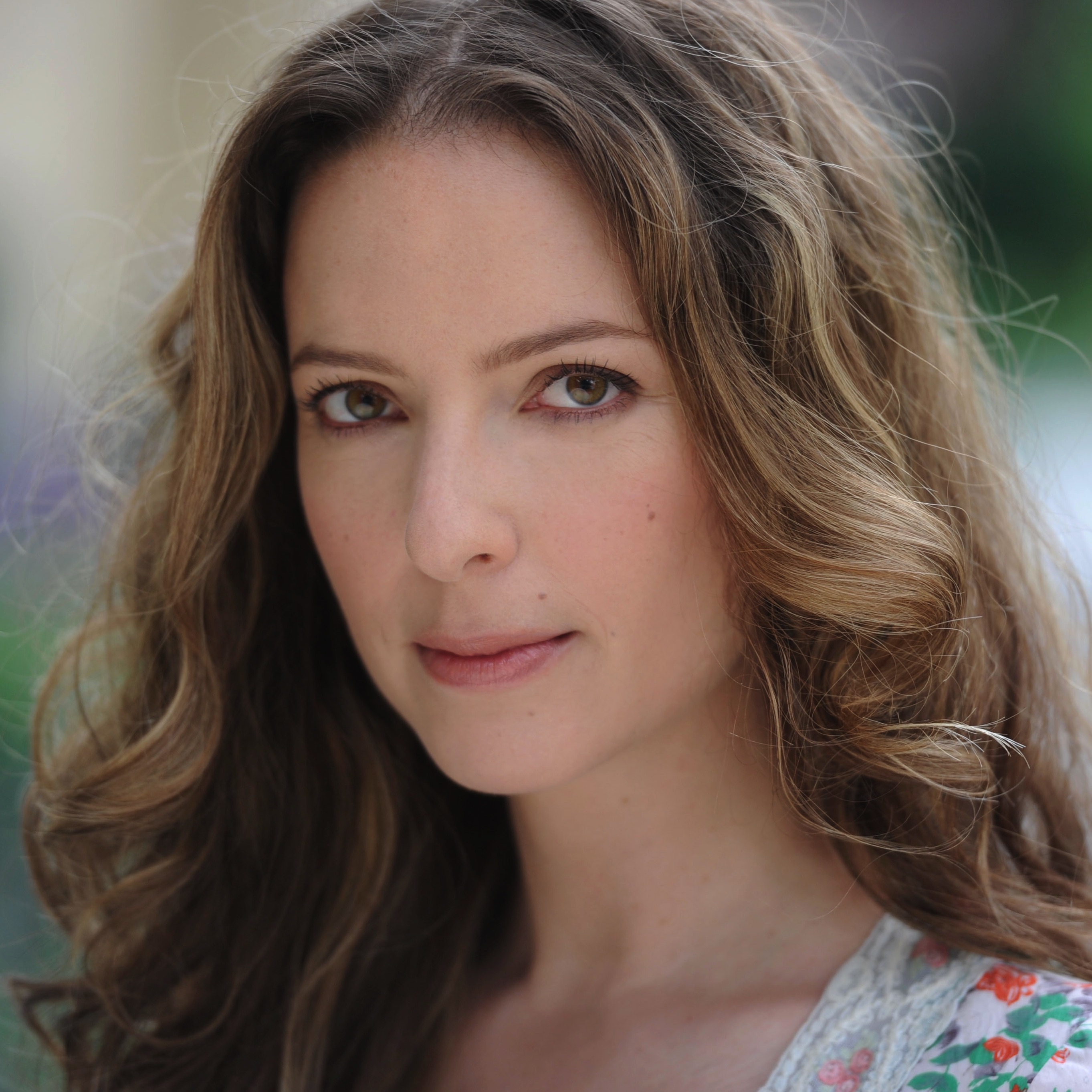 Vanessa Johansson is a film and theater actress who graduated from Carnegie Mellon and later trained at the American Academy of Dramatic Arts in New York. Her training and work as an actress brings a richness to her narration and character work. Vanessa’s pleasant, mid-range voice is very agile and she has narrated many different genres of audiobooks including mystery, young adult, romance, memoir, chick-lit and books for children. She is a company member of Scandinavian-American Theater Company in New York City where she is both actress and Literary Director.