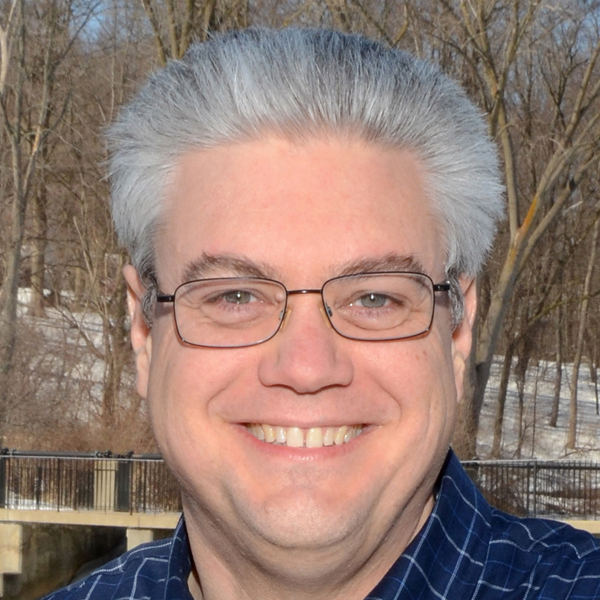 Since recording his first book for the Kansas Audio Reader Network 30 years ago, Tom has enjoyed giving voice to stories. He has been nominated for Audies and received several Earphones Awards. Reviewers have described his performances as “conversational,” “energetic,” “earnest,” “sincere,” and as having a certain “gravity.” Tom is also an active workshop leader and in-demand speaker to corporations and religious organizations going through various transitional processes. On the side Tom gigs as a drummer who performs regularly on the Midwest musical theater circuit.

Hitler God and the Bible

The Music of James Bond