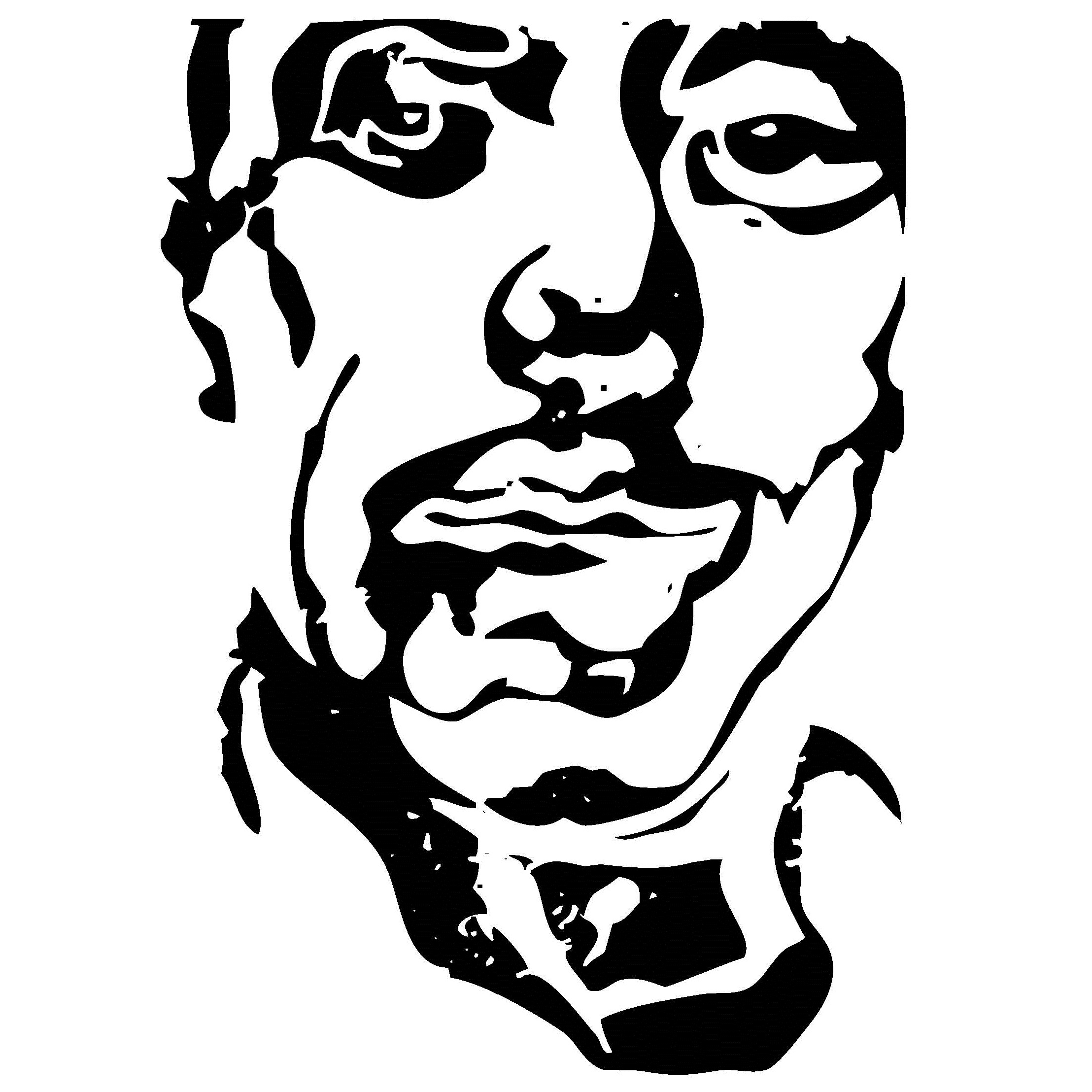 Tim trained for the stage at The Samuel Beckett Centre, Trinity College Dublin, and at the Eugene O’Neill Theater Center, Waterford CT., USA. Stagework has taken him from the Abbey Theatre Dublin, the London Fringe, the Official Avignon Theatre Festival, to Broadway and Off-Broadway, and Regional US Theater. Tim returned to college to study fine art, particularly printmaking, but majored in painting. During this time, he accidentally became an audiobook narrator (long story), and to date has 10 Audiofile Earphone Awards under his belt, with also 4 Audie nominations, and 3 Society of Voice Arts and Sciences Awards nominations. Tim has 90+ books on Audible, a couple of which have been No. 1 on Audible’s charts, and regularly receives 5 star reviews from listeners. When not engaged as a full-time narrator these days, Tim is also known as KanShô, his Dharma Name as a lay Soto Zen Student at the Village Zendo, New York City. When he can, Tim also likes to go for weeks-long hikes in the great American wildernesses. Tim is a proud member of SAG•AFTRA, American Actors Equity, and Irish Actors Equity.