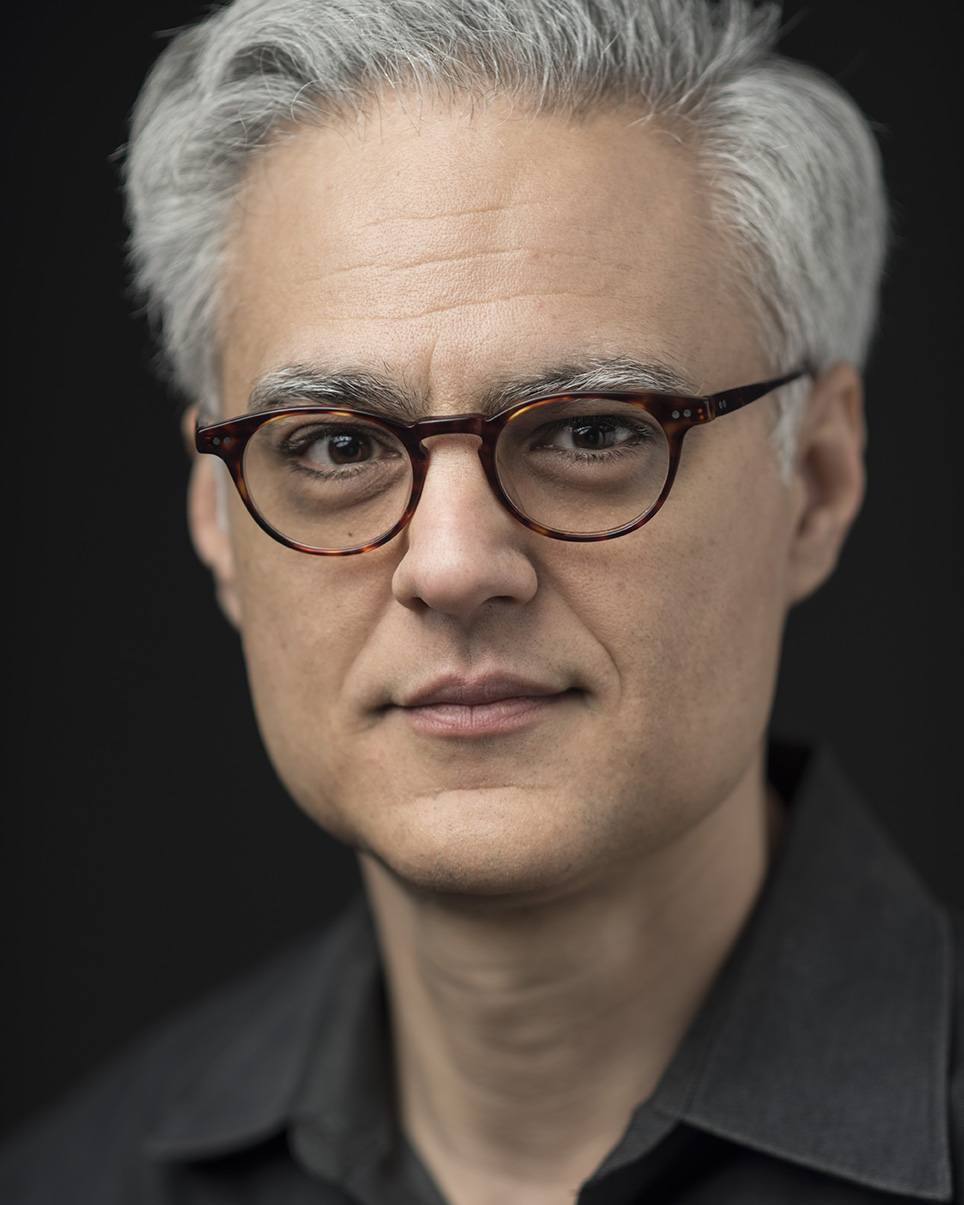 Tim is an actor/narrator from Washington DC. He’s narrated almost 200 books on Audible and was honored with a 2015 SOVAS nomination (non-Fiction)and a 2014 Earphones award (Ensemblecast). He’s been seen on House of Cards seasons 3-6 as Mark, a White house press correspondent; as Reverend Phil on Ward 8, Jose Rivas in Born in the Game, and on The Wire. As a stage actor he has worked Off-Broadway and all over the East Coast. Tim is the proud father of two children, and a member of AFTRA/SAG and Actor’s Equity.

All This I WIll Give To You

The People vs. Democracy