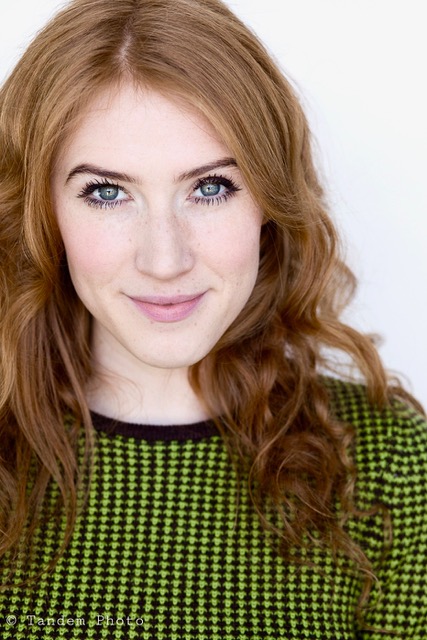 Taylor is an award winning Narrator who has been recording characters for audiobooks since she was in her early teens. She is also an accomplished actress, musician and improviser who has performed around LA at many different venues. The daughter of actor/narrator Jim Meskimen, and the granddaughter of TV’s Marion Ross, of Happy Days fame, Taylor comes from a family steeped in theater, with a love of the written word.

A House At The Bottom Of A Lake

You Deserve Each Other