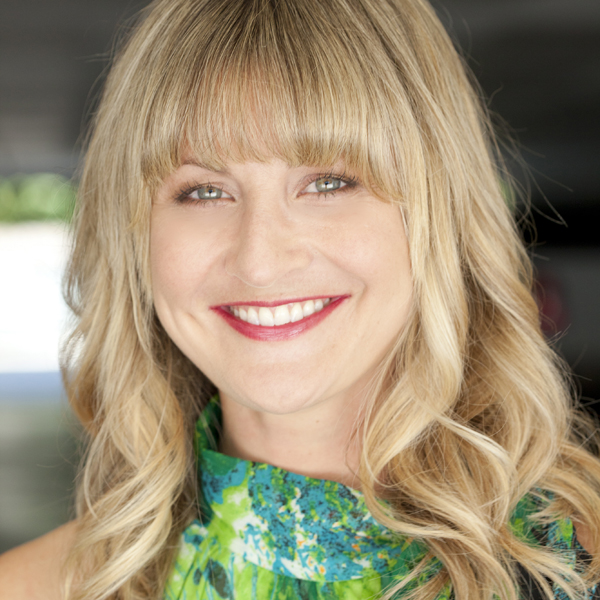 Suzy has been doing voiceover since she was a teenager and is really enjoying the world of audiobooks, having voiced over 25 in the past two years. She is particularly skilled at dialects and giving each character its own voice. In addition, her voice can be heard on the radio, in film and cartoons. As an actress, she has performed on both stage and screen, from the classics to improvisation. Suzy is recently engaged to the love of her life and looks forward to tying the knot.

Between the Alps and Hard Place