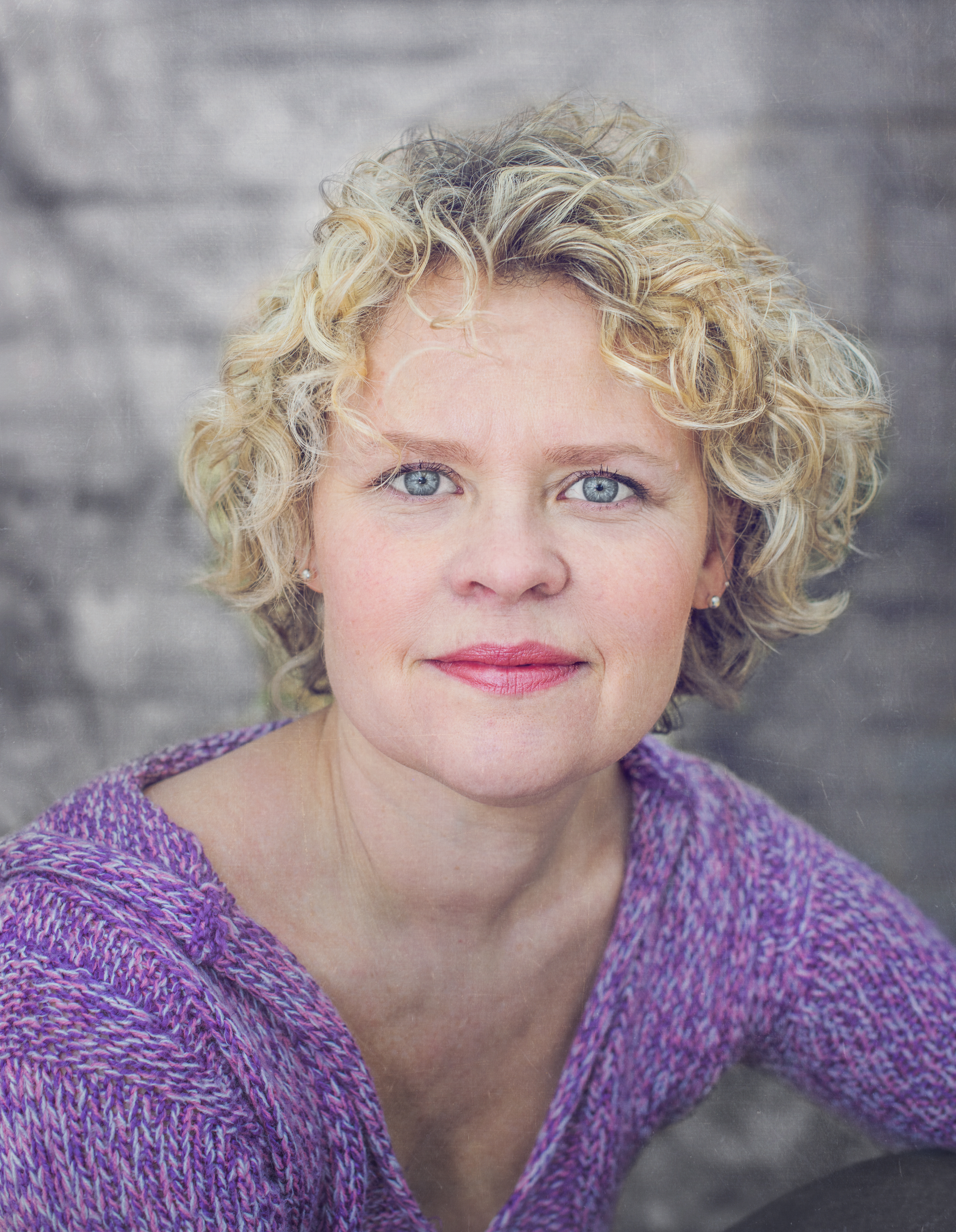 Stina has been a professional actor for over twenty years. She has worked in theatre, tv, film, improv, commercials and audiobooks. Stina was born in Brooklyn, NY to an American father and Danish mother and was raised in London, Amsterdam, and Washington, DC. Stina has performed on stage on Broadway, London’s West End, and at Regional Theatres across America. She has a passion for audiobooks and has narrated over 200 titles. Stina has earned multiple Earphones Awards and has been nominated for several Audie Awards and ALA awards. In 2011 AudioFile magazine named Stina one of the “Best Voices” in Children’s and Family Listening. Stina lives in New York City with her husband, kids and pets.

No Comfort For the Lost

The Lines We Leave Behind