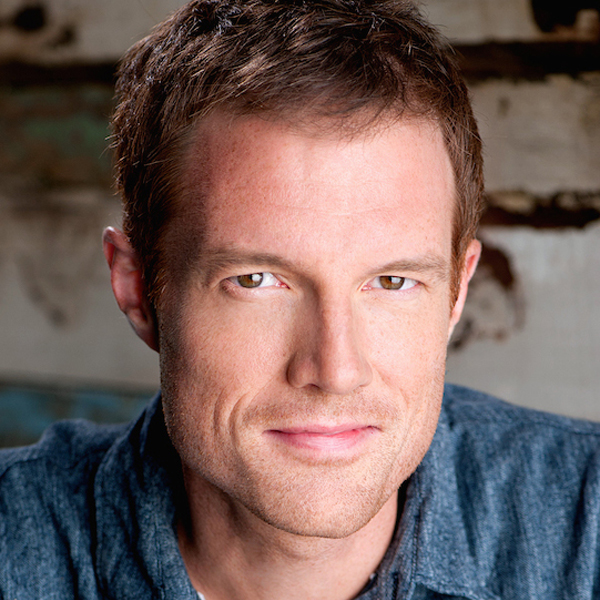 Stephen is an actor, producer, and award winning voice over artist. He has self-produced over 50 audiobooks with some of the leading audiobook publishers in the industry. He won both a Gold Clio Award and a Silver Effie for his work in Vaseline Lotion’s Award-Winning “Sea of Skin” Campaign (BBH). His Promo work has included Brian Williams’ NBC Nightly News with Edward Snowden, and his work in Audiobooks has fans saying he’s “…even better than reading the story.”
On TV he appeared in Law & Order: SVU, Law & Order, The Girls Guide to Depravity, HBO’s The Wire, Six Degrees, All My Children and As the World Turns. Off-Broadway he has worked with Playwright’s Horizons, F*It Club, Studio 42, The Shakespeare Theatre in DC, Drama Dept and Woodshed Collective in their acclaimed immersive theater production of The Tenant. He is a founding member of F*It Club (world premieres by Kate Gersten, Mark Schultz, Lucy Boyle and Nick Jones).He studied in NY at The Actors Center, Upright Citizens Brigade, Groundlings, currently with Nancy Banks Studio in LA and in England in Oxford University at BADA. He was awarded third runner up for Most Likely to Succeed in High School, and he’s been riding that high ever since.

Seduction of a King