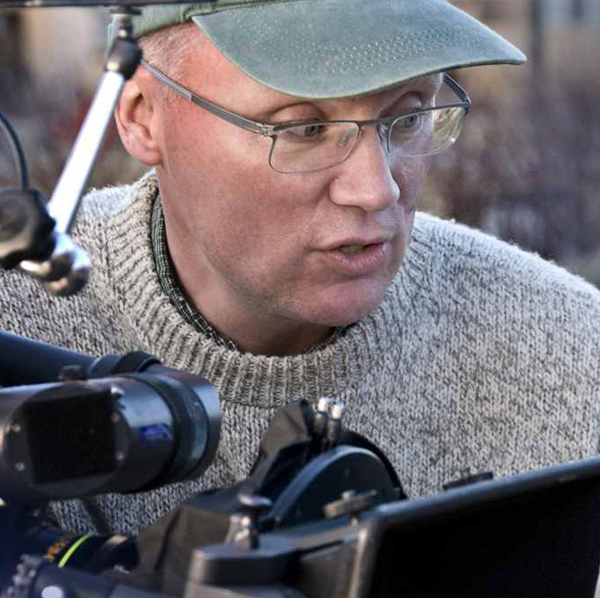 Stephen earned his BA in Speech & Theater at Westminster College in Pennsylvania, a short trip from his native North Jersey. His career quickly moved from commercial radio into television and film production as a writer, editor, and director with voice work ever present. With more than 35 years’ experience he’s expanded into audiobook performance, studying with Pat Fraley, Scott Brick, and Stefan Rudnicki; some of the giants of the industry. He recently completed “The Last Voyage of the Albatross” by Chuck Gieg; the true story upon which Ridley Scott’s motion picture “White Squall” was based. While once the helmsman of a tall ship himself, Stephen has run aground in Colorado.

Kennedy For the Defense

Spirit Hunters #2: The Island of Monsters

Business Secrets from the Bible