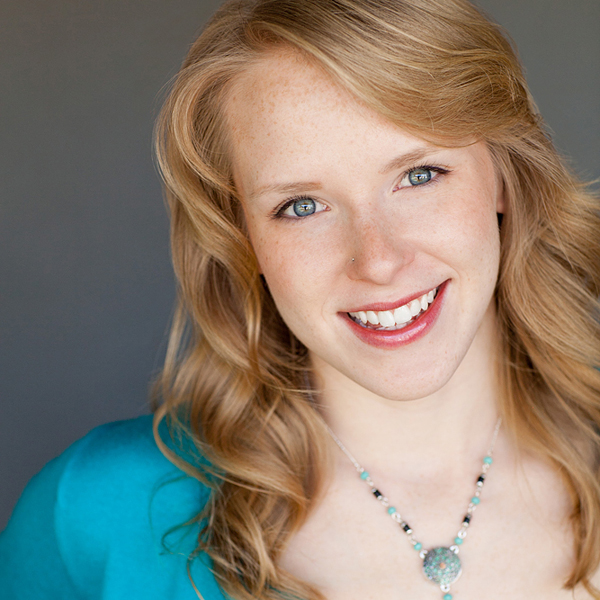 Originally from Georgia, Stephanie began her professional training at the Cobb County Center for Excellence in the Performing Arts. After graduating, she traveled north and earned her BFA in Acting from Wright State University, where she was awarded the Tom Hanks Scholarship. Some of her theatrical credits include: Proof (Catherine), Midsummer Night’s Dream (Hermia), and LA Weekly Awarded Patty: The Revival (Jessica). Recent film credits include: I Won’t Be Your Mirror (SHORTS TV), Trebled, and The Ride Home. Now in Los Angeles, Stephanie is living out her dream of working as a professional actress. Quick on her feet, she’s studied Improv with Upright Citizens Brigade and performed with Detour Improv Troupe. Steph is also fluent in Parseltongue. That’s right. Parseltongue.