Posted at 12:20h in by jennifer@beeaudio.com 0 Comments
0 Likes 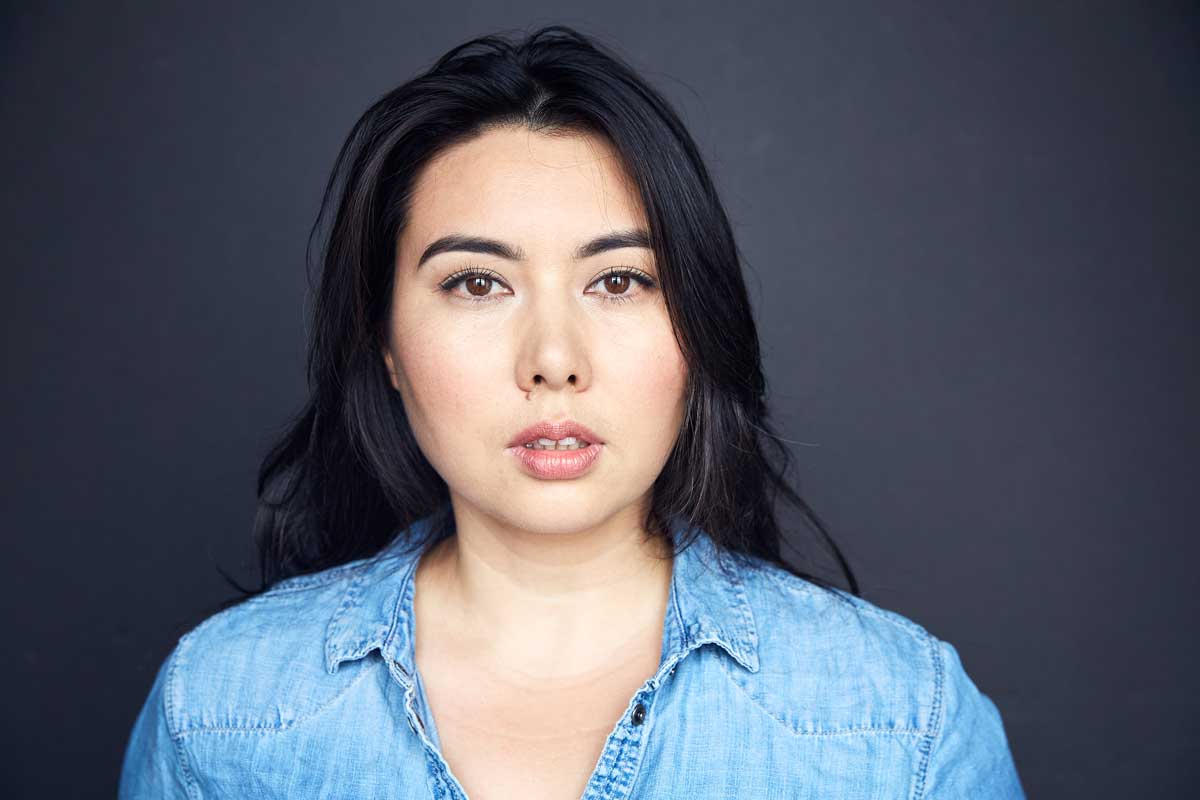 Siho is an Australian born professional actor based in New York City. She has worked in theatre, film and television in Australia and the US and is currently making her living as a voice actor. She specializes in commercial, animation and video game voiceover. As a narrator she has voiced YA, Romances and Historical Fiction. She has a great aptitude for accents, especially Japanese and other Asian accents. Siho loves telling a good story and can often be found in a small, padded room talking into a microphone, but when she’s not she enjoys exploring her neighborhood of Hamilton Heights on the upper westside of Manhattan. Find out more here at sihoellsmore.com.