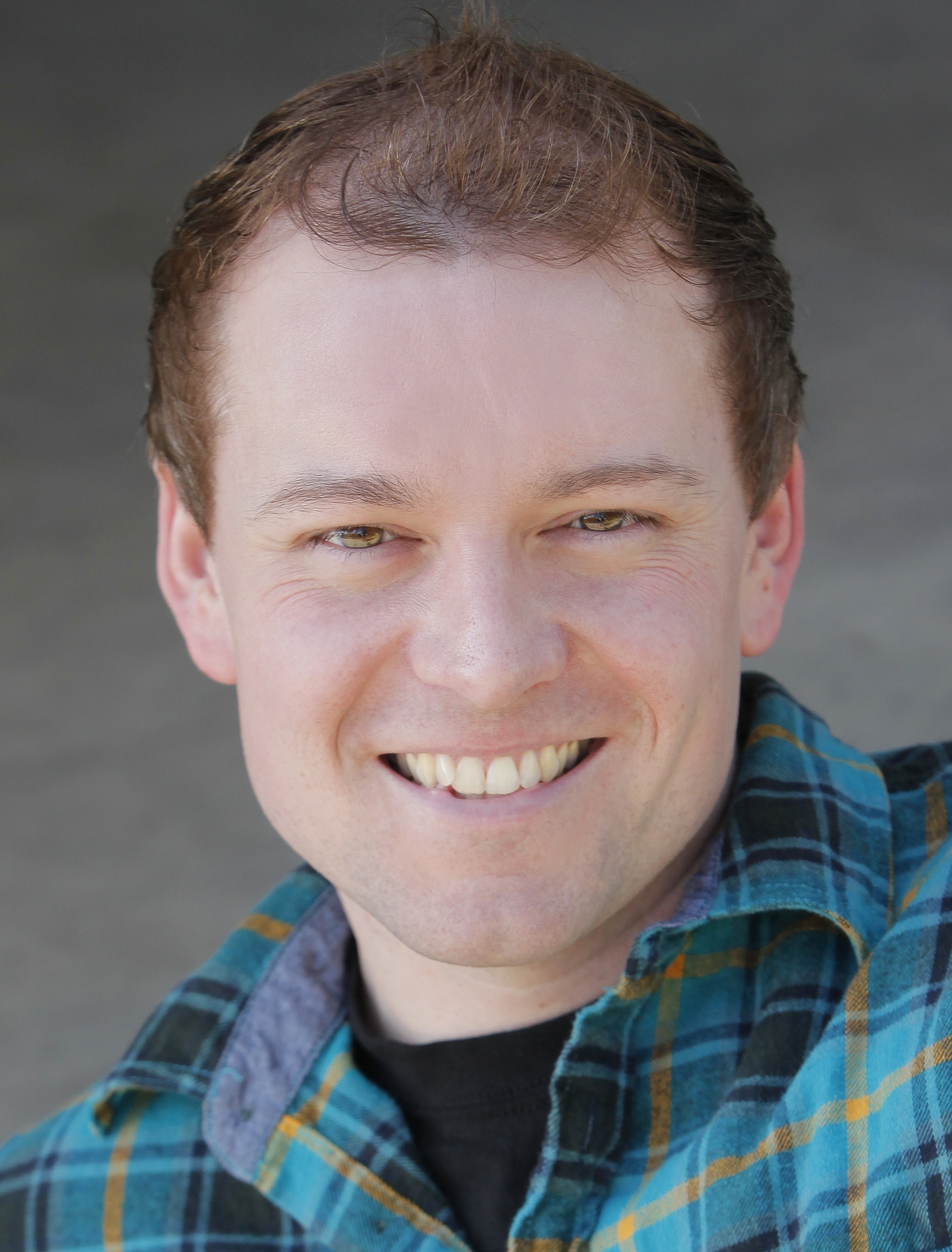 Shea Taylor is an actor, musician, dancer and writer, with over twenty-five years of experience in the entertainment industry. He has narrated more than sixty audiobooks under both his own name, and the name Darcy Stark. Before becoming an audiobook narrator, he worked in architecture, the fitness industry, as a stereotyped waiter, and a high-school librarian. He was the recent recipient of an American Songwriting Award, and is currently at work on his fifth novel. He lives with his family near Los Angeles.

Diary of a Drug Fiend

Portrait of a Lady