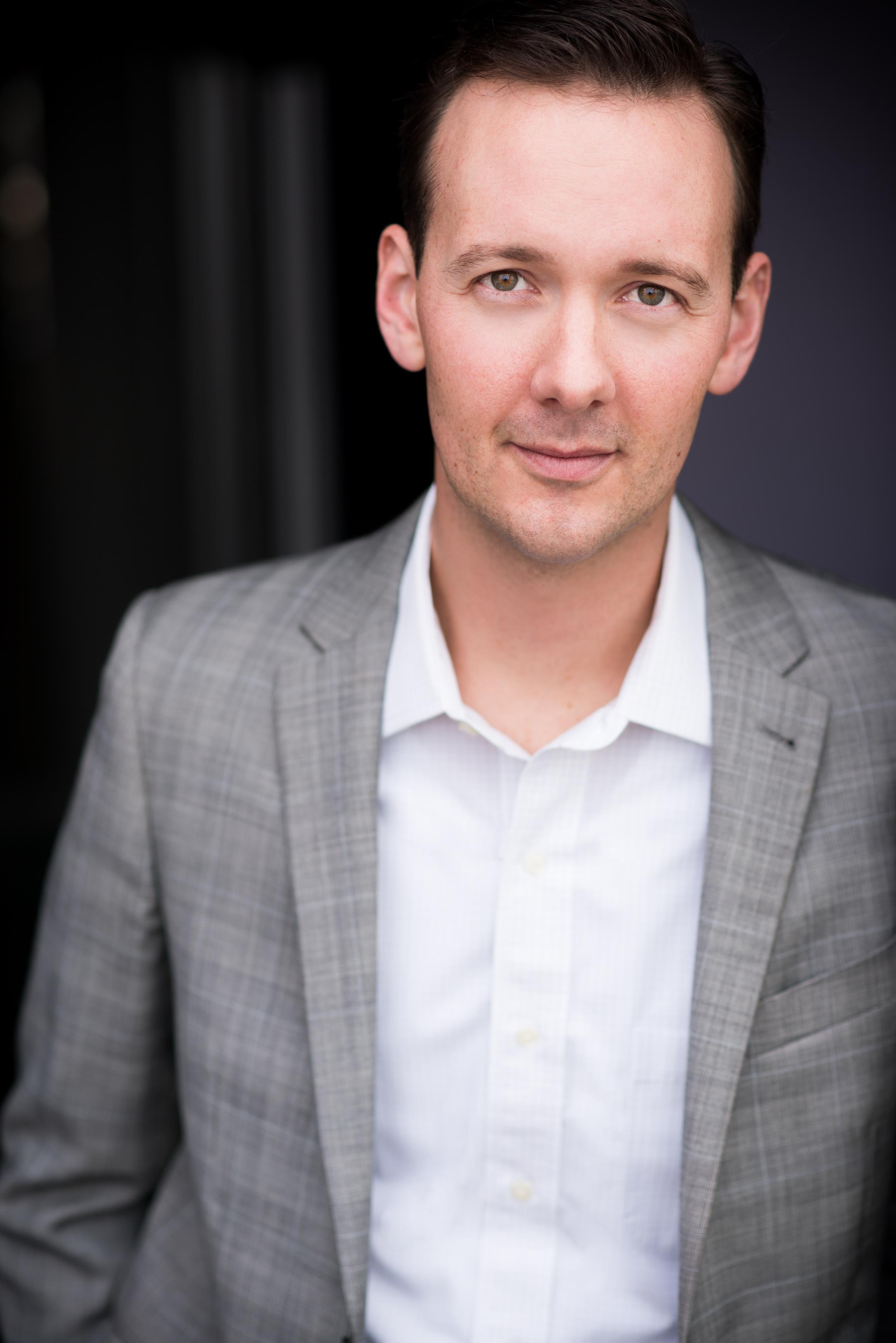 A student of neuroscience and speech pathology, Sean has translated his understanding of human behavior & vocal performance into a career in storytelling. His classical training and versatility with dialects has helped to create distinct and varied characters across many genres. In addition to narrating over 150 audiobooks, he has been seen and heard on film, television, video games, and stages in NYC & across the country. When not in the booth, you can find him buried in genealogy research, out exploring our National Parks, and raising an amazing daughter alongside his wife, fellow narrator Patricia Santomasso.

William Shakespeare’s Get Thee Back to the Future!

The Business of Platforms

The Plant Paradox Quick and Easy