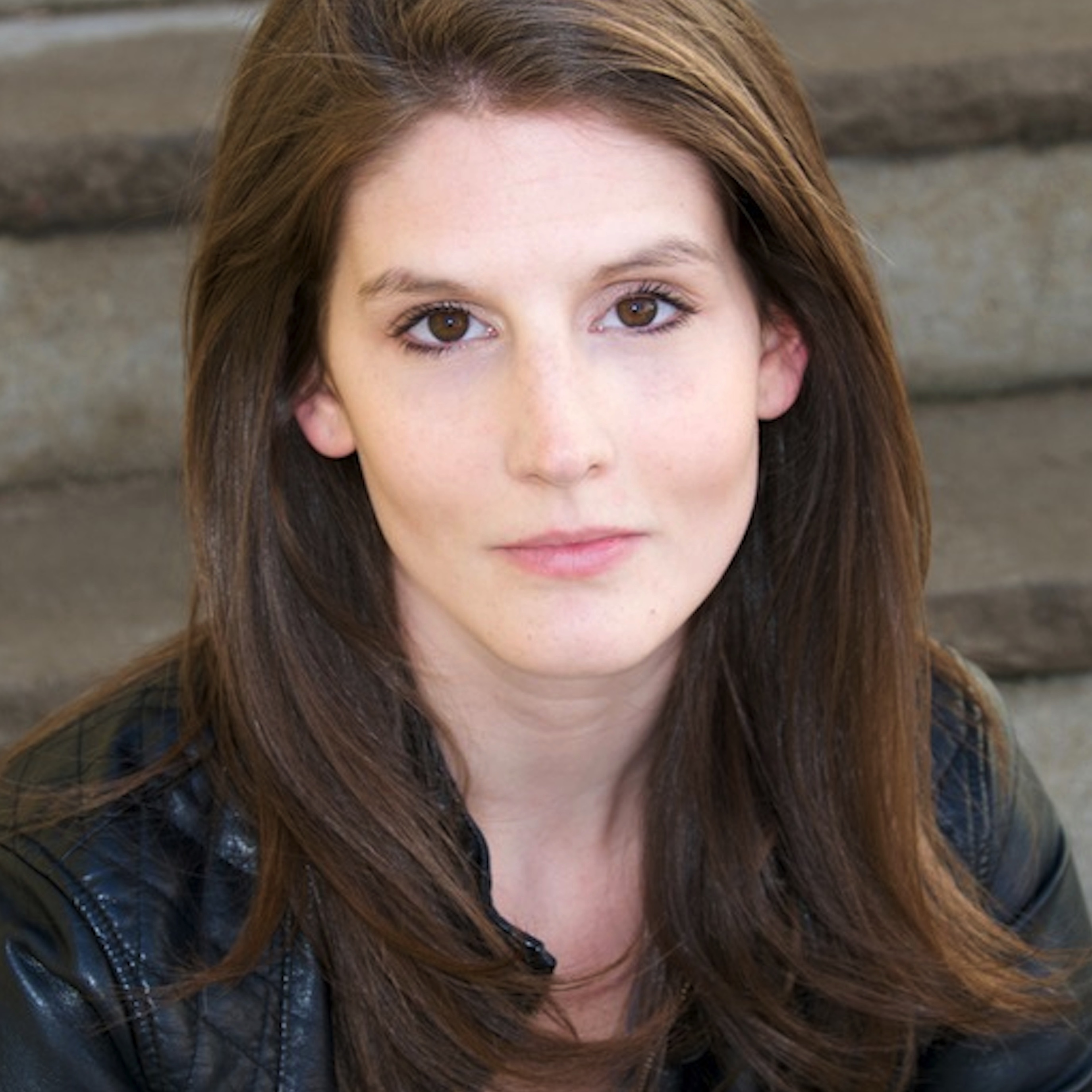 Saskia Maarleveld is an Audiofile Earphones Award winning narrator, living in New York City and working full-time in the voice over world. Saskia switches seamlessly between accents, and can often be heard speaking in British, Australian, New Zealand and various European accents, in addition to her native American accent. She has recorded over 100 audiobooks and can also be heard in various commercials and cartoons, such as Pokemon and YuGiOh! and Winx Club. The eldest of 5 sisters, Saskia grew up fighting to get a word in, and in audiobooks has found the pleasure of getting ALL the words!