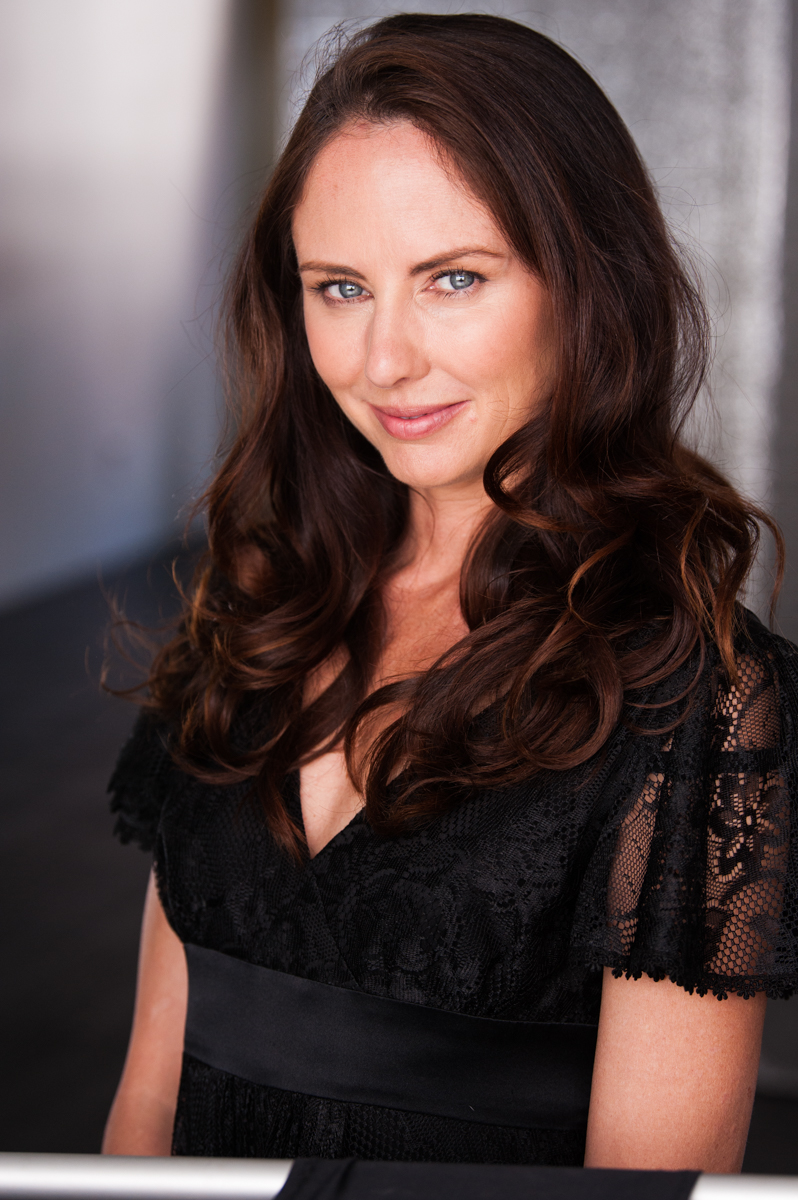 Sasha is a classically trained actress and voice artist, with a knack for accents and foreign languages. She was born in Hong Kong and raised in Hampshire, England and Detroit, Michigan. She majored in Creative Writing and French at the University of Michigan where she won a Hopwood Award for her writing. She attended the American Academy of Dramatic Arts and has performed on the West End, at the Geffen, and off Broadway. She has starred in numerous independent films, as well as voiced the role of Miranda in The Tempest for BBC Radio 4. She currently lives in Venice, California with her husband Ethan and two rescue dogs Pharaoh and Melvin. https://www.sashajanehiggins.com/

The Music of Bees

The Scandalous Sisterhood of Prickwillow Place