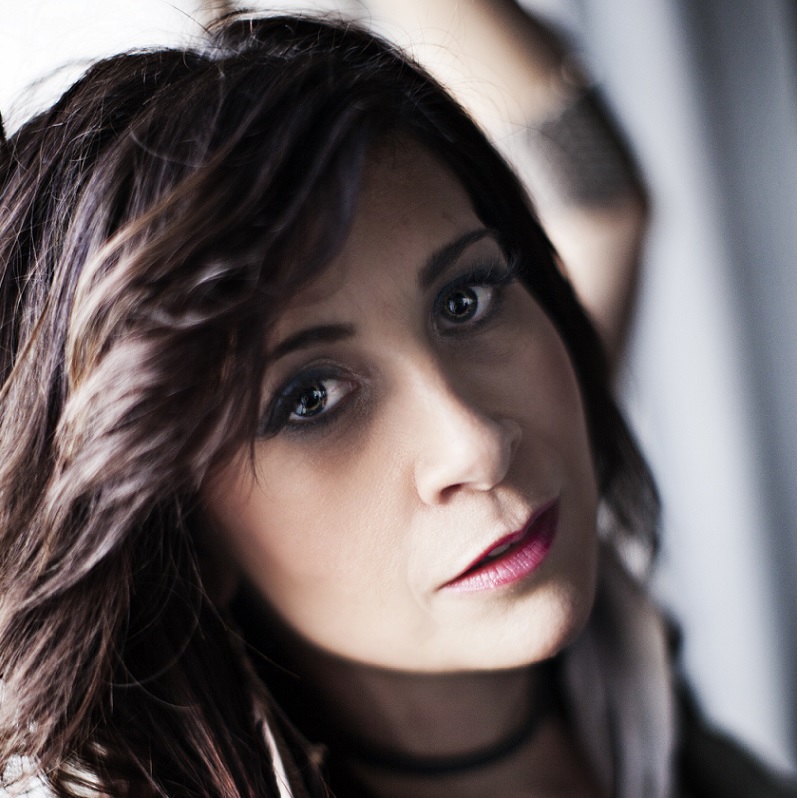 Sarah’s passion for words and storytelling was set alight in her early teens when she made her ‘stage debut’ in a Noel Coward play. There was no turning back. She moved from California to New York to go to NYU/TISCH where she focused on classical theatre at the Stella Adler conservatory. She has a BFA in acting. Sarah is back on the West Coast making a living as a VO artist and as a vocalist and songwriter. She especially loves her work in video games where she gets to inhabit so many colorful characters and character voices. As an audiobook narrator she brings serious acting chops and passion to her work. She has trained with the best of the best and has recently received glowing reviews on Audible for her work on a harrowing zombie trilogy. Sarah also makes LED Illuminated headdresses and loves to dress up in costume any opportunity she gets.

How to Be An Other Woman