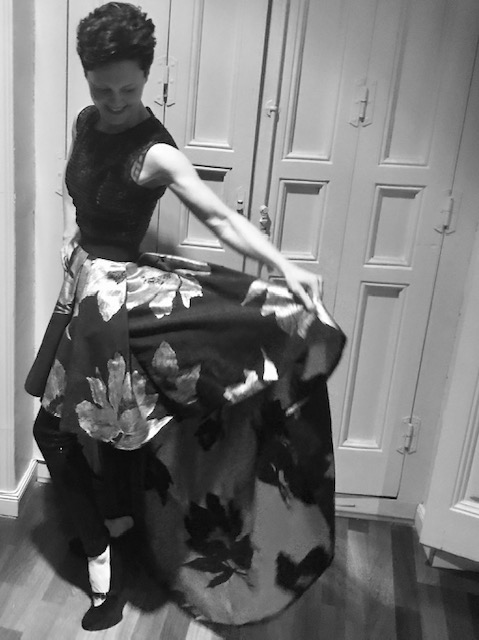 Sarah-Jane is an AudioFile Earphones Award winner and has been on Best of the Year lists for her narrations. She began recording audiobooks in 2013. Raised on the southwest coast of Ireland, her career as an actor has seen her play pivotal roles on some of the world’s main stages. She divides her time between Los Angeles, Madrid, and Dingle, Co. Kerry. Most of that time is spent directing films or recording books.

A Gentleman in Moscow

What You Do is Who You Are