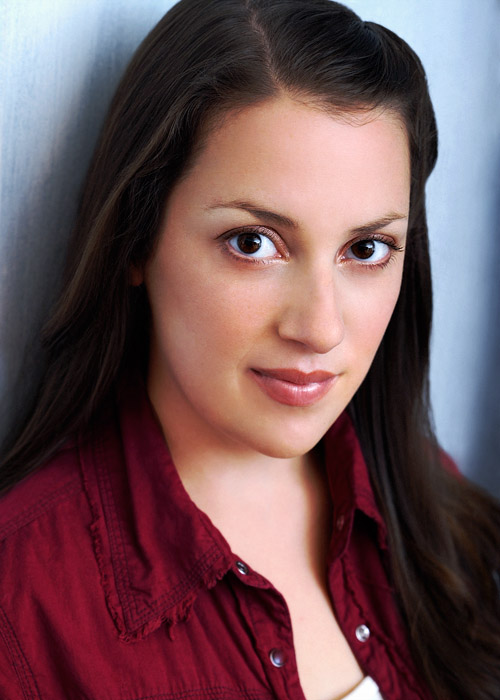 Sarah is a film and theater actress who recently produced, co-wrote, and starred in feature film THREE ROADS. As a narrator, she specializes in a breadth of YA and New Adult titles, from bright and sassy to dark and real. She has been described by one director as “possessing that rarest combination of vulnerability, intelligence, and strength, allowing audiences to eagerly follow her wherever the story may lead.” Notable audiobooks include THE DEVOURING GRAY – one of Barnes & Nobel’s 20 most anticipated YA debuts of 2019, 50 most anticipated YA fantasy novels of 2019, and 29 most anticipated LGBTQAP YA books of 2019, and NIGHT MUSIC – Audiofile Magazine called Goer’s performance “dynamic,” and “noteworthy” as she “successfully capture[d] the raw emotions of first love muddled by racism and greed.”

Boy Most Likely To