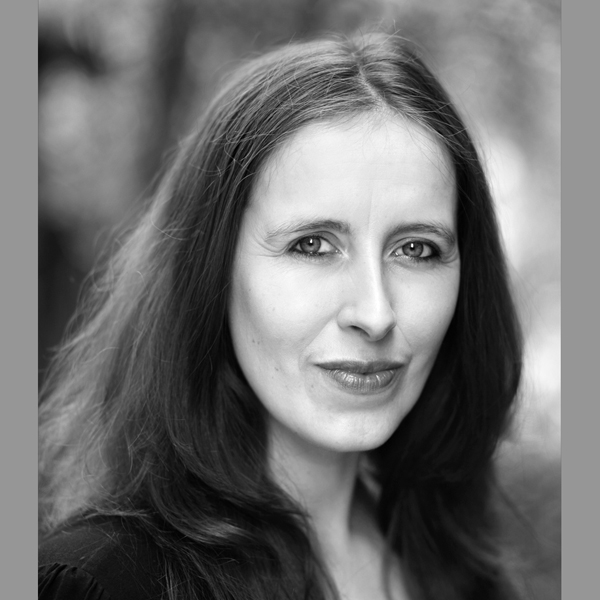 Ruth trained at East 15 Acting School and has spent the last 20 years working as an actor in theatre, film, TV and education. Amongst many other things she has toured internationally and appeared in an Irish sitcom called Give My Head Peace and the feature film Puckoon. As well as voice work she runs her own theatre company and is a published playwright (Tea With Mrs Pankhurst.) Her forte is character work and she has an excellent ear for accents. Being raised in Scotland with English parents she quickly became bilingual in English and Scottish accents, speaking in an English accent at home and a Scottish one at school (to avoid being beaten up by unforgiving children!) When not behind a microphone, Ruth can usually be found braving the elements on the Yorkshire moors alongside her faithful hound, Beans.

Looking for the Possible Dance

The Disappearance of Georgina Darcy

This is Where I Am