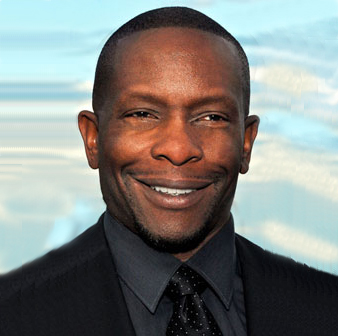 Rhett’s first career allowed him to deliver morning traffic reports for KABC-TV channel 7 in Los Angeles for eight years, to meet/converse with seven different Presidents of the United States, two Prime Ministers of England, His Holiness the Dali Lama, and myriad politicians, actors and celebrities. But this career wasn’t Rhett’s first passion, so in 2010 Rhett gave it all up and dived into Audiobooks. Scott Brick complimented Rhett after a class with him by saying; “I’ll be bumping into you in the publishers hallways.” With Rhett’s life experiences and travels, he’s the narrator who makes the “Six Degrees of Separation” closer than you think.

The Roots of Drayton

Whispered Prayers Of A Girl