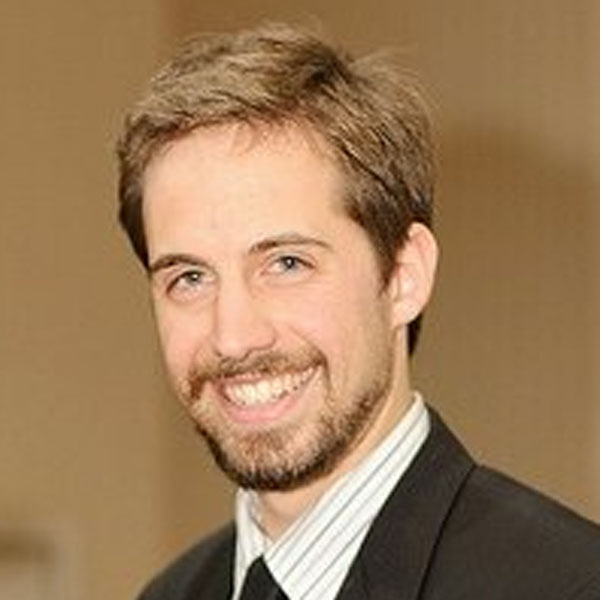 A Tour of the Calculus

Funny Boy Takes on the Chit Chatting Cheeses from Chattanooga

The Return of Martin Palaver

You Changed My Life