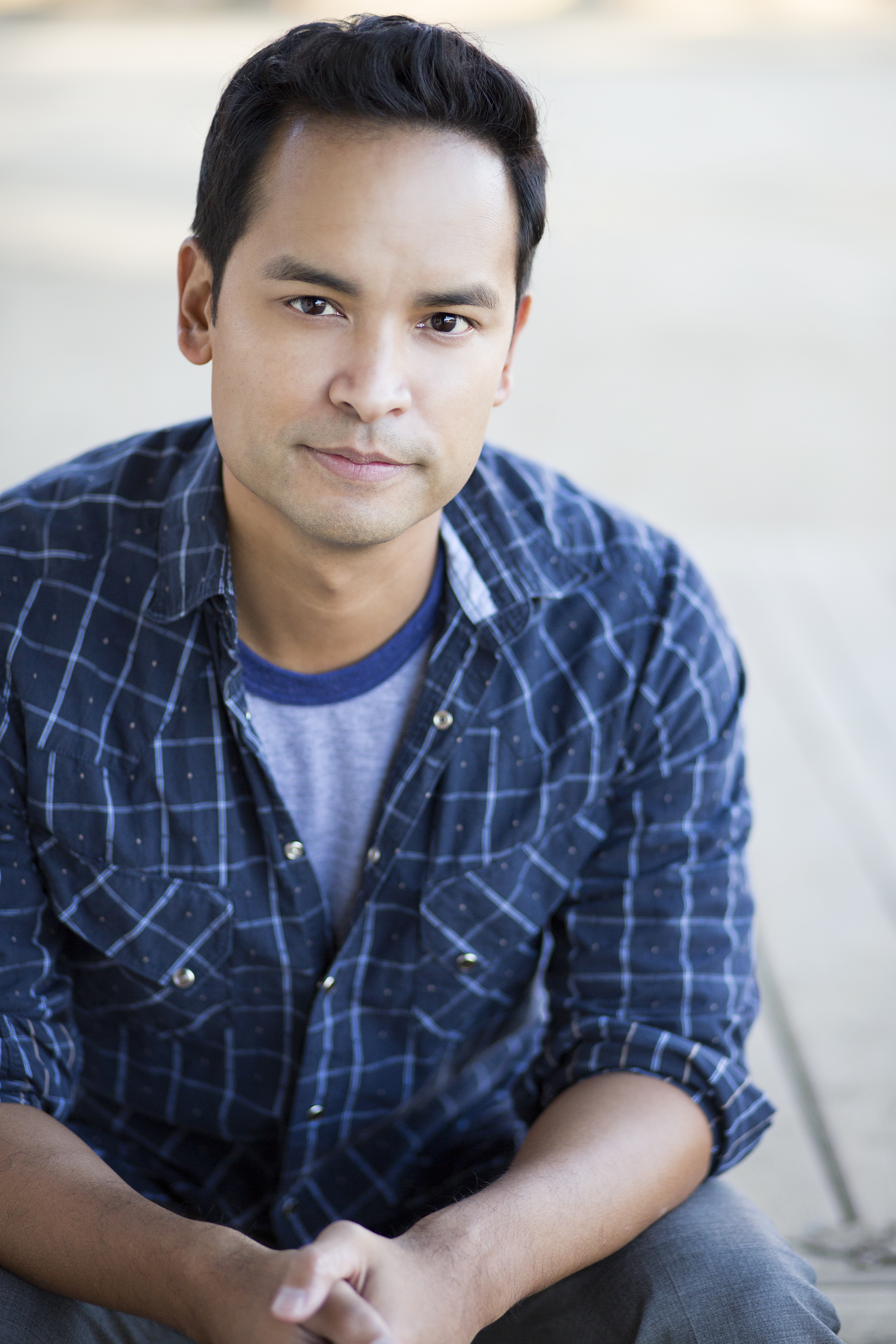 Ramón has recorded hundreds of Audiobooks, and in 2020 was named one of AudioFile Magazine’s “GoldenVoices”, a lifetime achievement award for narration. He is also known for his TV work, especially for recurring roles on hit shows including: The West Wing, Medium, Major Crimes, Notorious, Sons of Anarchy, 12 Monkeys, MacGyver and most recently Dynasty. He is the winner of a prestigious OBIE Award for Off Broadway Acting and has acted in theaters all over the world. He is an Audie Award winner (and 3x finalist), SOVAS Awardwinner, ABR Listeners Choice Awardee, multiple AudioFile Earphones Awards winner-including Best Voice (Children and Family) two years in a row, and is the voice of the bestselling “Diary of A Wimpy Kid” series, and New York Times bestseller “Red, White, and Royal Blue”, as well as the “World of Warcraft”, “Riverdale”, and “Animorphs” series among others. More at: www.ramondeocampo.com