Posted at 18:30h in by jennifer@beeaudio.com 0 Comments
0 Likes 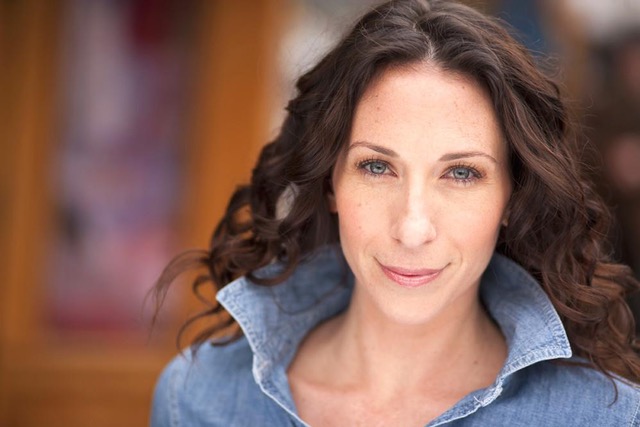 Piper has given voice to over 175 titles, won an Audie Award in 2015 and was an Audie Finalist in 2016. As a stage actress, Piper has appeared Off-Broadway, earned a Drama League Award nomination for Anne in Anne of Green Gables (Lucille Lortel, Original Cast Recording) and performs at regional theaters across the country, including the McCarter, Weston Playhouse, Hangar Theatre, and Syracuse Stage. Happily splitting her time between Brooklyn and Vermont, Piper holds a BA from NYU, and received her MFA in Acting from Brown University/Trinity Rep.

Her Name in the Sky