Posted at 14:01h in by jennifer@beeaudio.com 0 Comments
0 Likes 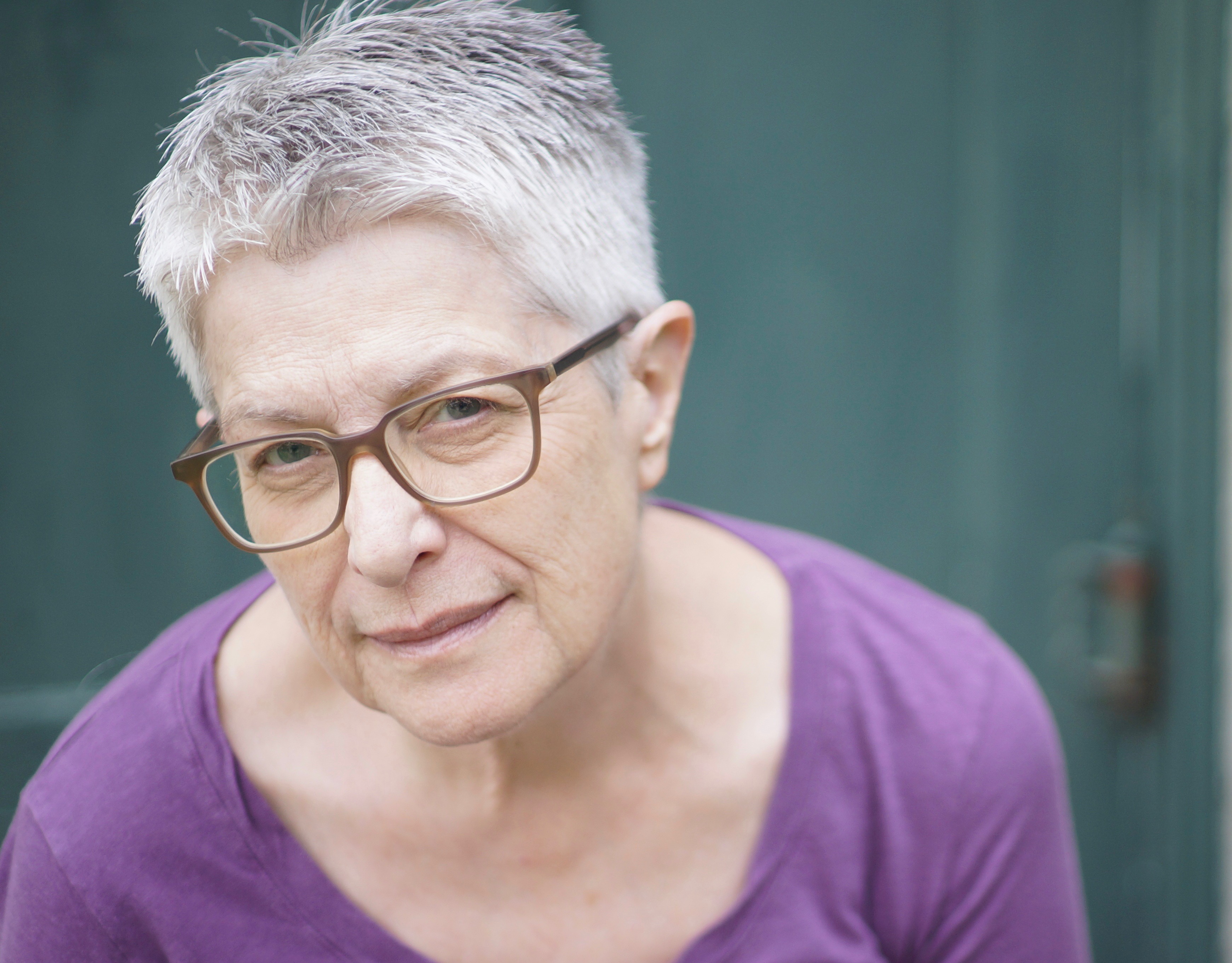 Petrea is an audiobook narrator and author. After majoring in Creative Writing/Rhetoric at the University of Illinois, she went on to pursue—what else?—an acting career. A former member of Chicago’s Second City National Touring Company and student at the British/American Drama Academy’s Oxford Summer, Petrea’s experience and training cover multiple genres. Her voice acting includes commercials, radio plays, and the voice of the notorious space pirate Ryoko in the anime classic, Tenchi Muyo!. With a lifelong career as an actor, writer and voice actor, audiobooks are definitely home—as long as there’s a dog in the studio.

Fifty Is The New Fifty

Mennonite In A Little Black Dress