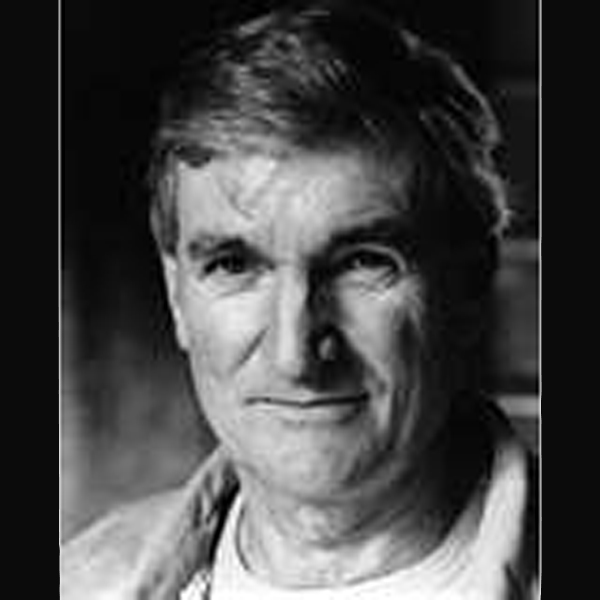 Peter has been a working actor for over thirty years. In theatre he has played a wide range of roles – from Laertes in ‘Hamlet’ to the Narrator in a dance version of ‘Peter and The Wolf’ at the Hackney Empire and including rep all around the UK. He has often chosen jobs involving travel before career development and work has taken him from Laos to Venezuela and through much of Eastern Europe. An active TV and film career started with ‘Z-Cars’ and the film of ‘Mary, Queen of Scots’, moved through ‘Angels’, ‘Some Mothers do Have ‘Em’ and ‘Only Fools and Horses’ to a starring role in ’10 A.M.’ – an indy movie yet to see the light of day! Most importantly (to him), Peter enjoyed a spell on the BBC Radio Rep and has appeared in hundreds of radio plays, short stories, serials and poetry recordings. That all led to audio books of which he has now recorded more than three hundred, and his only regret about this most enjoyable form of work is that he doesn’t usually travel far to do it!

Evening in the Palace of Reason