Posted at 18:07h in by jennifer@beeaudio.com 0 Comments
0 Likes 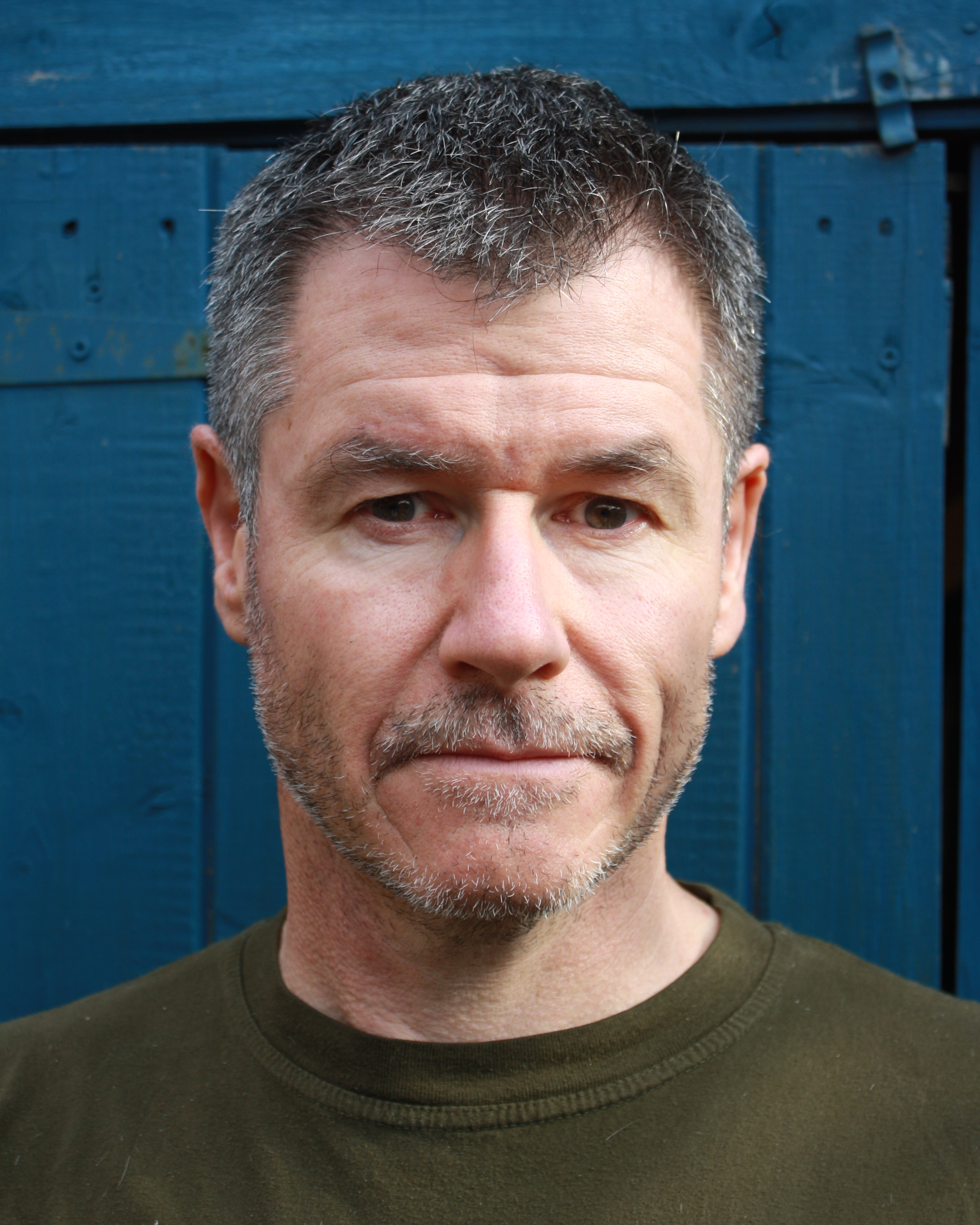 Paul was born in Wales. He left school too early and took jobs he never should have taken. He was a welder/fabricator for a few years and later, he made vibrating beds. After ten years, he escaped to drama school in Manchester, where he trained for three years before becoming a working actor, with a BA (Hons) in Theatre Arts-Acting. He has worked in theatre, both indoors and out; on TV; and he once even had a tiny part in a low-budget film! He has had various jobs as a Voice Actor too, including an unusual job for BBC’s Newsnight. Paul lived in Manchester for 20 years, in an attempt to eradicate his Welsh accent and it mostly worked. He now lives “down south” where he has been for the past ten years. Paul insists he is still an actor.