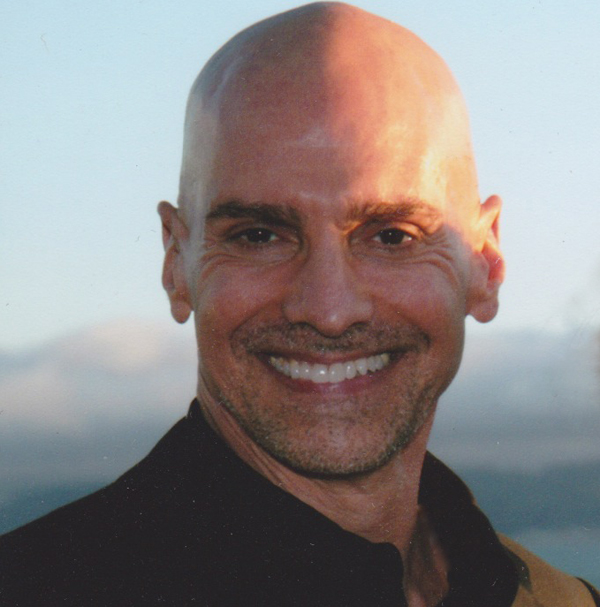 Educated at Juilliard and having performed with orchestras internationally, Paul brings the sensitivity and nuance of a classical music background to the world of audio book narration. After many years of commercial voice over work, his transition to audio books began when NY Times best-selling author Catherine Coulter selected him to narrate several titles for her FBI series. Audiofile Magazine has called his narration “Superb”. A life long martial artist, you’ll often find him at an Aikido dojo throwing friends through the air, that is, when he’s not throwing around adjectives and adverbs in his home studio.