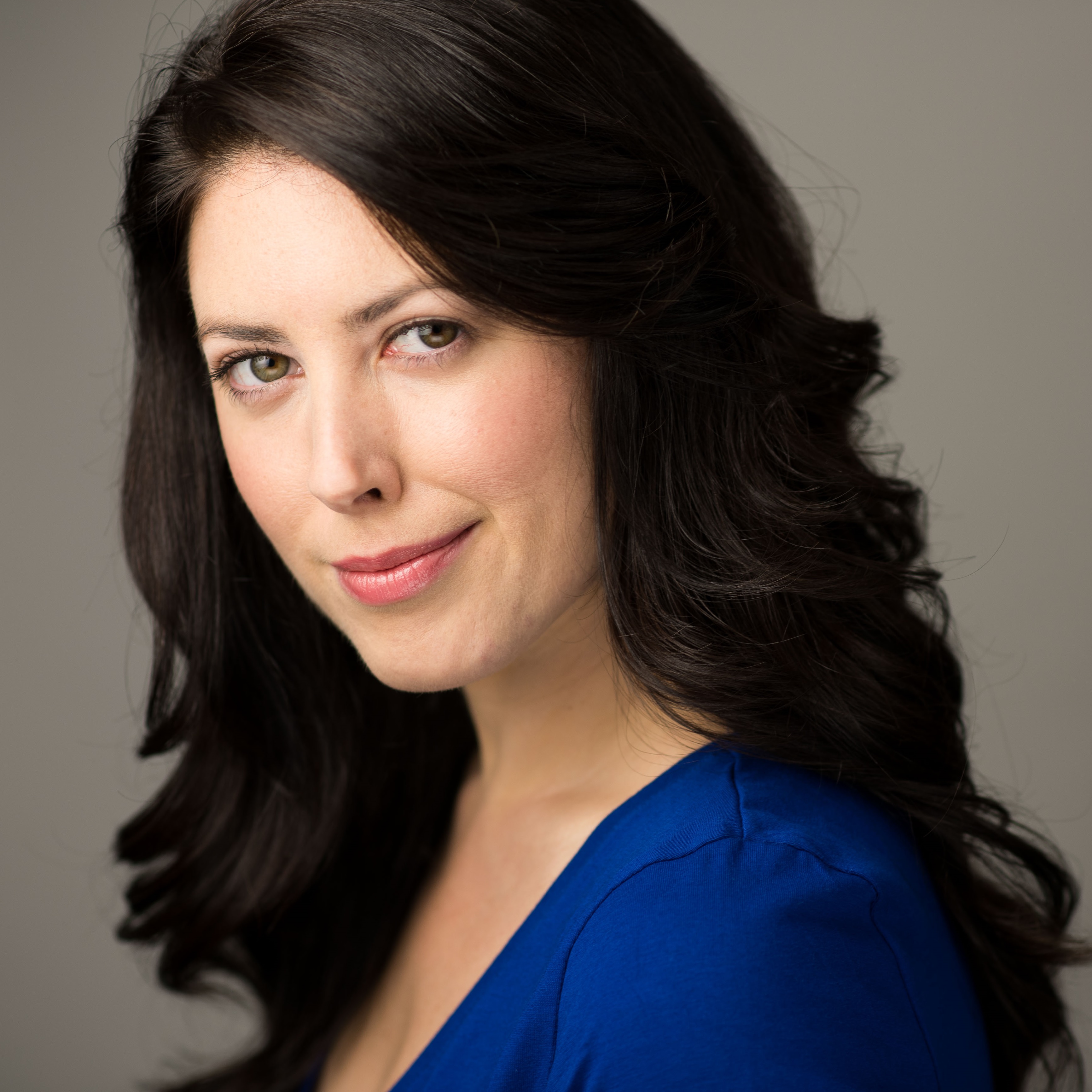 Patricia is an Earphones Award winning narrator who has recorded over 150 audiobooks. She has had the pleasure of working with numerous publishers as well as many bestselling independent authors. Prior to becoming a full-time narrator she worked for years as an actor on stages around the country doing mostly classical plays and Shakespeare. It was there she met her husband, narrator Sean Patrick Hopkins, doing a production of As You Like It. Now she has merged her love of acting and literature and happily reads stories out loud from the comfort of her home studio in Queens. She and Sean have a little girl, Lyra Róisín, who is already working on her character voices so she can join the family business.