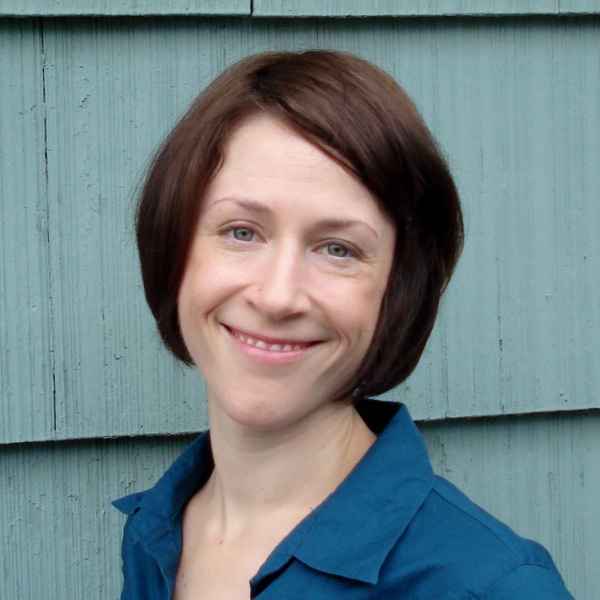 Paige began speaking in public when she was too young to know better. A voracious reader from a young age, her love of bringing text to life led her into a career in the theatre. Her favorite performance experience was playing the icy-cold Duchess of York, the foolish Mayor and the glum teenaged Dorset – all in the same production of Shakespeare’s Richard III. As an Alexander Technique teacher, Paige helps voice-users achieve freedom, clarity and immediacy in their performances. Paige grew up in a small Alaskan town accessible only by airplane and boat; highways still amaze her.

Girl With a Pearl Earring

The Person Who Changed My Life