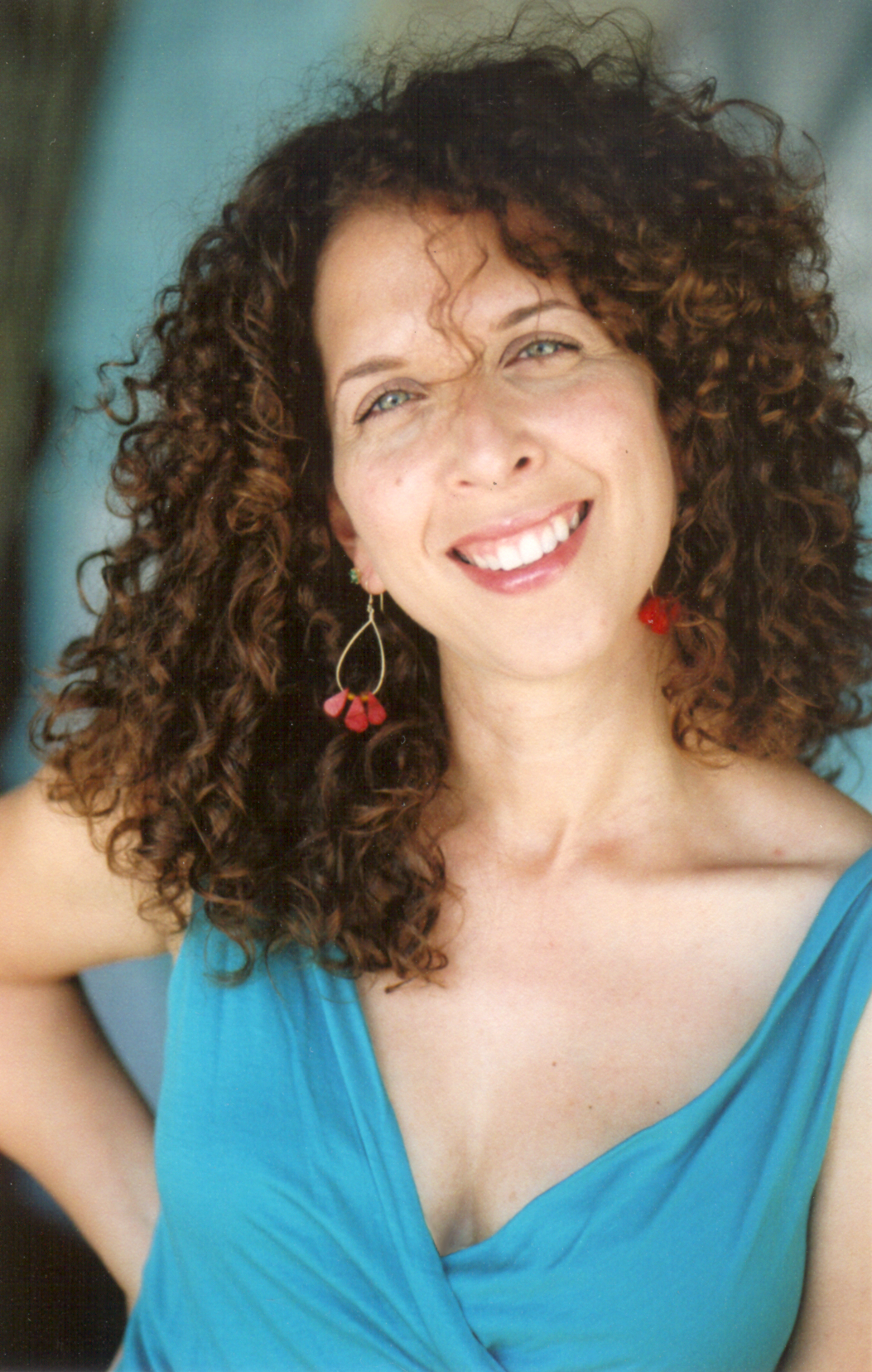 A wise and cheeky slice of rum-cake, Nicola was born in England, of Jamaican parentage. She has lived in Jamaica and England and then America. Nicola studied Theatre at Columbia College Chicago, British American Drama Academy and LAMDA and graduated from the Conservatory program at The Second City in Chicago. She has performed in such venues as Berkeley Rep, The Royal Court, London and The Magic Theatre, San Francisco. Nicola specializes in British Regional and Commonwealth dialects. Nothing gives her more joy than bringing voice to a novel and inspiring imagination.

A Lady’s Formula For Love

The Bishop of Hell and Other Stories

The Long Dark Tea-Time of the Soul

The Alligator’s Tooth: Stories from Jamaica