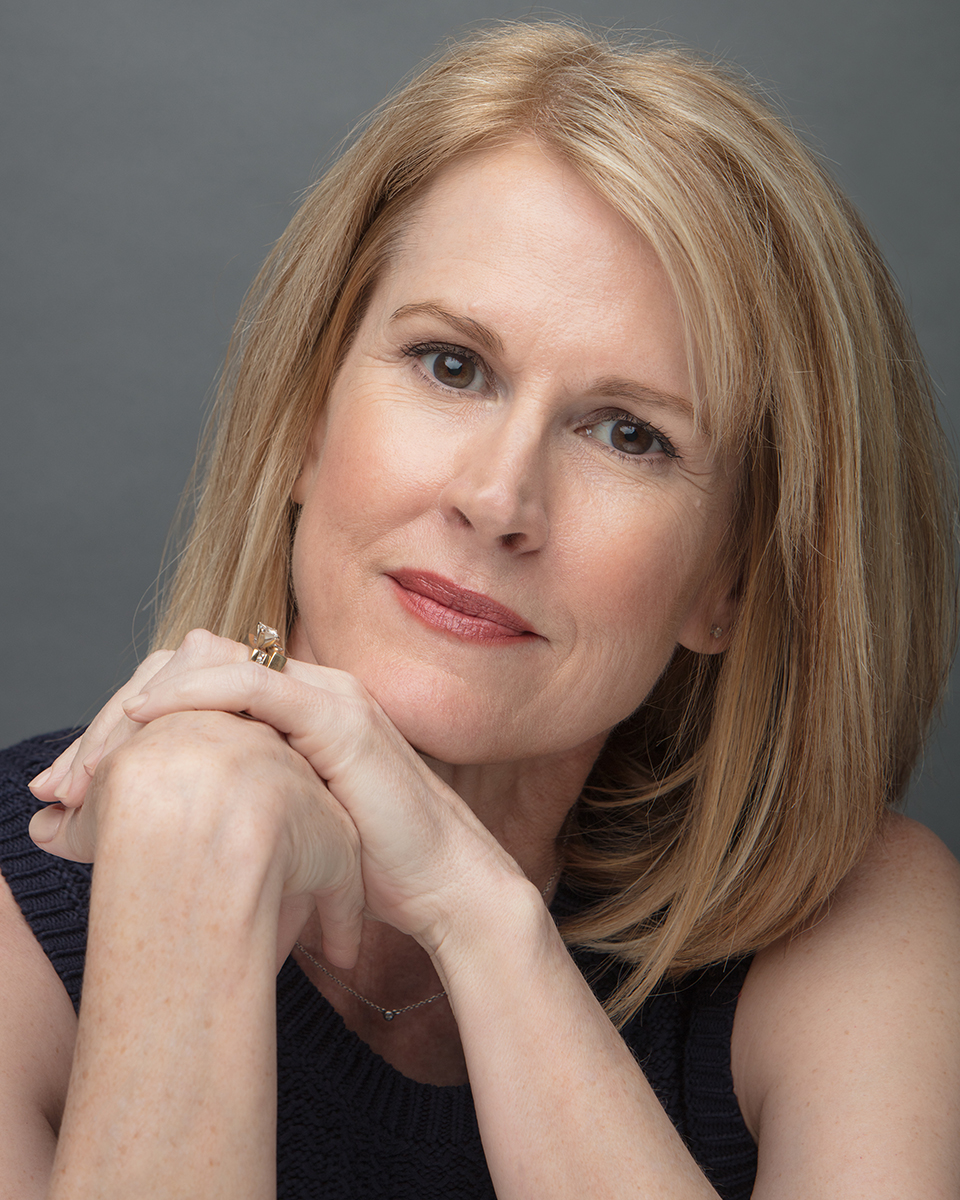 Nan is an Earphones Award-winning narrator and garnered the “Best Audiobook of 2016” distinction for her narration of Mister Monkey by Francine Prose. Her 20 plus years as a professional actress on stage, television and film translate into audiobook storytelling that AudioFile Magazine calls “richly observed,” “heartbreaking” and empowers her to “smoothly shift to whatever character, time, or emotion she is portraying.” Nan has narrated nearly 100 titles in numerous genres for such publishers as HarperCollins, PenguinRandomHouse, Blackstone, RecordedBooks, ChristianAudio and many others. She is also the recipient of the Los Angeles Drama Critics Award, LA Weekly Award, StageRaw Award, Robby Award and Scenie Award for her numerous stage performances (including Wit for which she shaved her head) and has recorded hundreds of voiceovers for radio/TV, video games and promos. Nan’s film/television work includes portraying powerhouse attorney Bonnie Pearl on Major Crimes, a recurring stint on Switched At Birth as Brenda Powers, having fun with Emmy-winner Tony Hale in Not That Funny, being killed by Jamie Kennedy in the opening of Foreclosed with Marlee Matlin and Paul Sorvino and being reunited with her two kidnapped children on Criminal Minds. Originally from St.Paul, MN, Nan received a Cum Laude B.A. in Theatre. Ever the optimist, one of her life-long dreams is for the Minnesota Vikings to reach the Super Bowl.

A Circle of Wives

A Tale Of Two Hearts

Lies You Wanted To Hear

Take the Monkeys and Run

The Edge of Forever

The Madwoman In The Volvo

The Spirit of Dogie Long

The Woman in White

There Was An Old Woman

A Journey Of Clarity

The Wonder of His Love