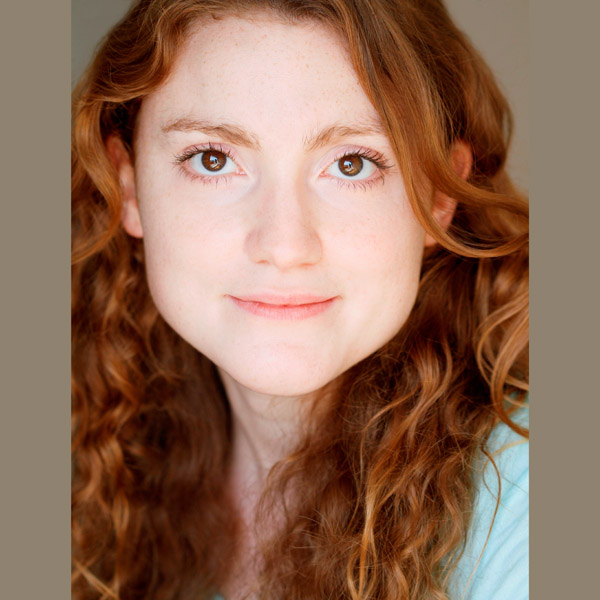 Morag is originally from rural Essex but now lives in North London. She grew up listening to audiobooks and even recorded many of her own on tape, so she has a real love & instinct for the medium. Telling stories and creating characters is what she loves best about narrating. She has a good ear for accents and can voice a range ages, from a very young child upwards. Morag has recorded several radio plays with the Wireless Theatre Company & was trained at drama school by radio drama directors Gordon House & Cherry Cookson. She has also provided voiceovers for a documentary & a short film. Morag is a keen baker, enthusiastic vegetable grower & a research fiend.

Awakened By Her Desert Captor

How to Be a Bad Birdwatcher