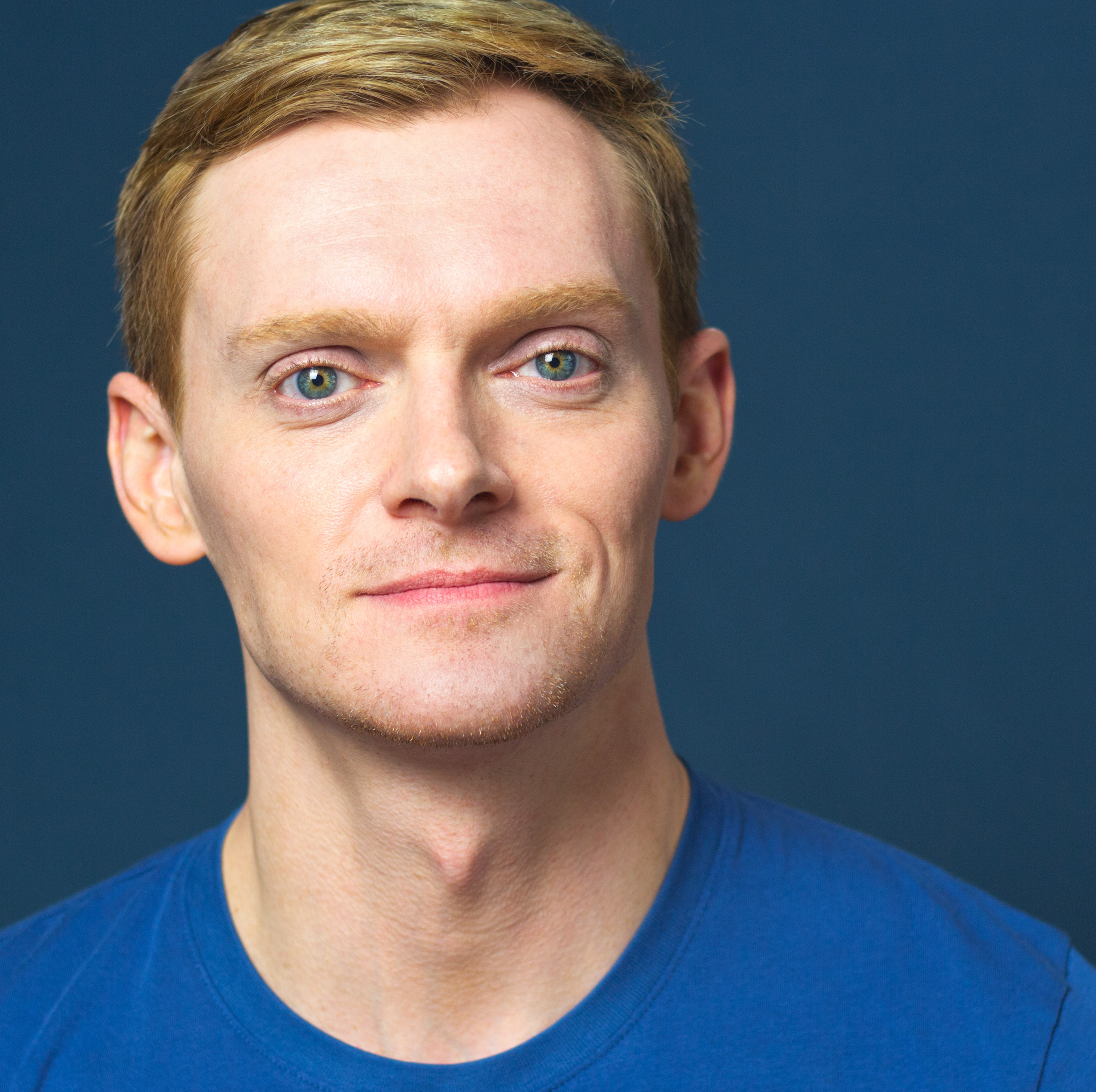 Michael is an actor and audiobook narrator. He specializes in young adult and middle grade fiction. His audiobook narrations include #1 NY Times Bestselling author Ellen Hopkins’s “WhatAbout Will” and the Lambda Literary Award Winner “Every Time I Think of You” by Jim Provenzano. As an actor he has appeared on HBO’s “The Plot Against America”, HBO’s “White House Plumbers”, NBC’s “The Blacklist”, and commercials for Google and GE. His films have premiered at Cannes, Berlin Film Festival, NYFF, and Tribeca.