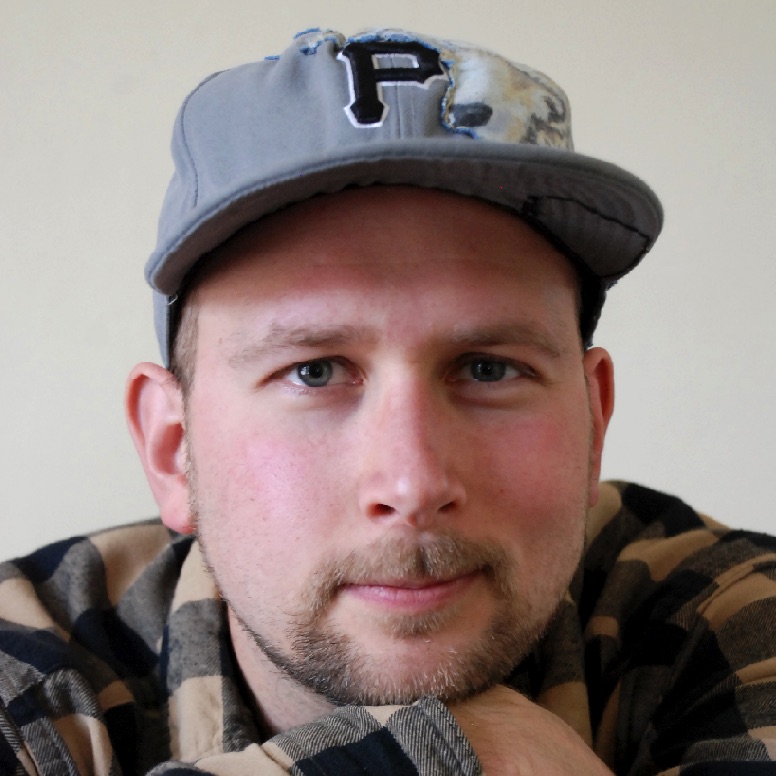 Michael comes from a theatrical background having started a theater company in Pittsburgh, Pennsylvania with emphasis on puppetry and the outlandish. His roles have included fantastical beings in the vain of absurdity; as well as sobering, candid portraits of every (wo)man tumbling through semi-romantic, live-a-day worlds. He brings an emphasis on character creation and the mechanics of radio-play performing. His narration of The Lightning Struck Heart was chosen audiobook of the year by Sinfully M/M Reads in 2015.