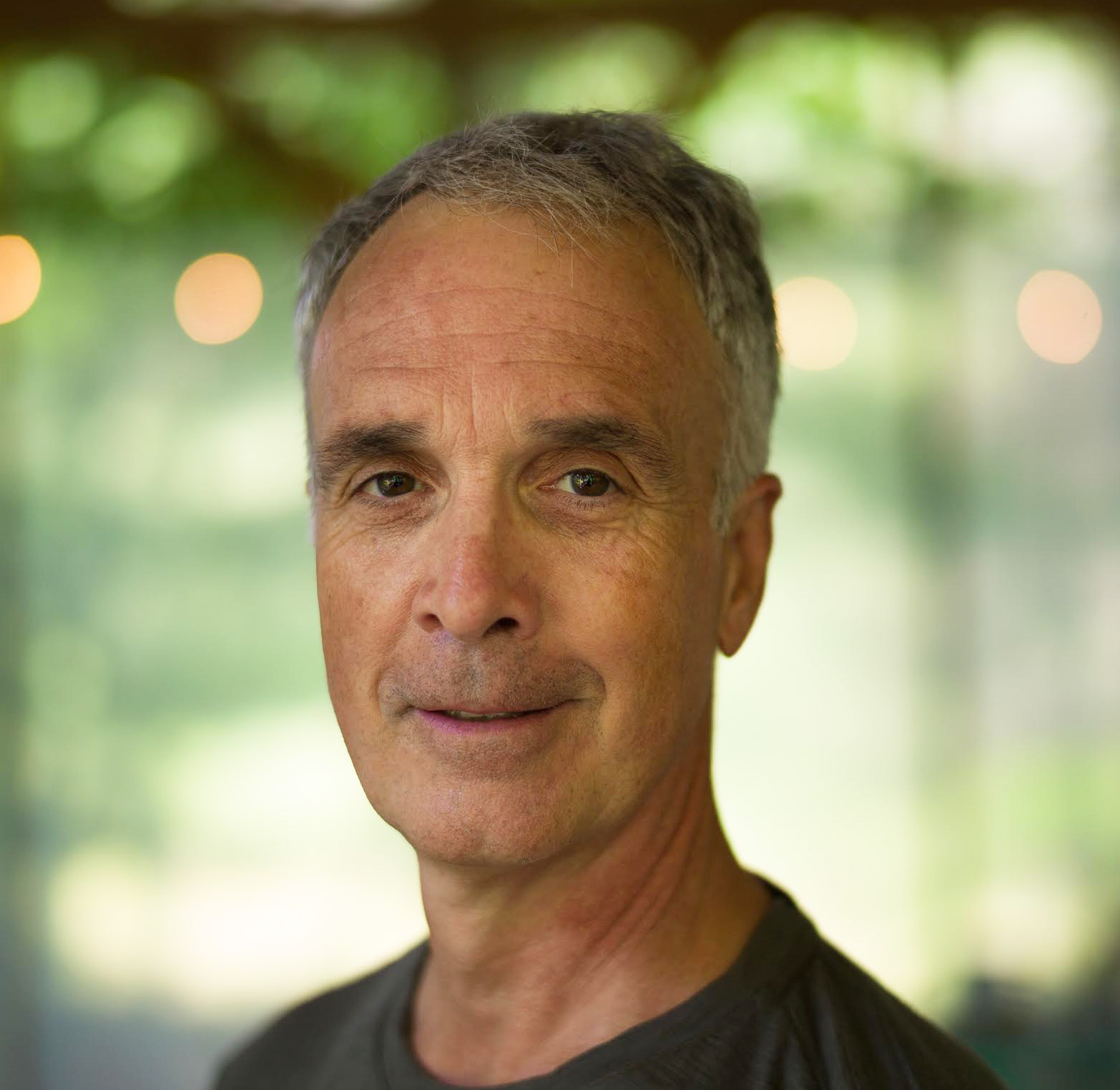 Michael has always performed in some form. He turned a knack for keeping classmates entertained and a deep love of music into an on air job in rock Radio. He was paid handsomely to be himself. Imagine. And thus began his side hustle as MC and voice at large which morphed into being the live announcer for an NHL Hockey Team for 4 seasons, the On Camera host of HGTV’s BuyMe (a real estate reality show) for 10 seasons, On Cam Announcer for the 2010 Juno Awards with Shania Twain and the TV host of Videotracks. Nothing like the drama of “live” to hone your chops. Over the decades he lent his voice to IMAX movies, National Geographic, Discovery…in fact hundreds of programs for broadcast and internet. He’s voiced too many major advertising campaigns to count. He built his own home a few years ago and his wife let him park his studio (the Aerie) on top of it. Above and beyond the other stuff, he has parlayed his love of microphones and performing into monthly Karaoke parties and over 3 dozen Audiobooks. He continues to seek and renew through the power of words.

A Birthright of Blood

The Power of Community