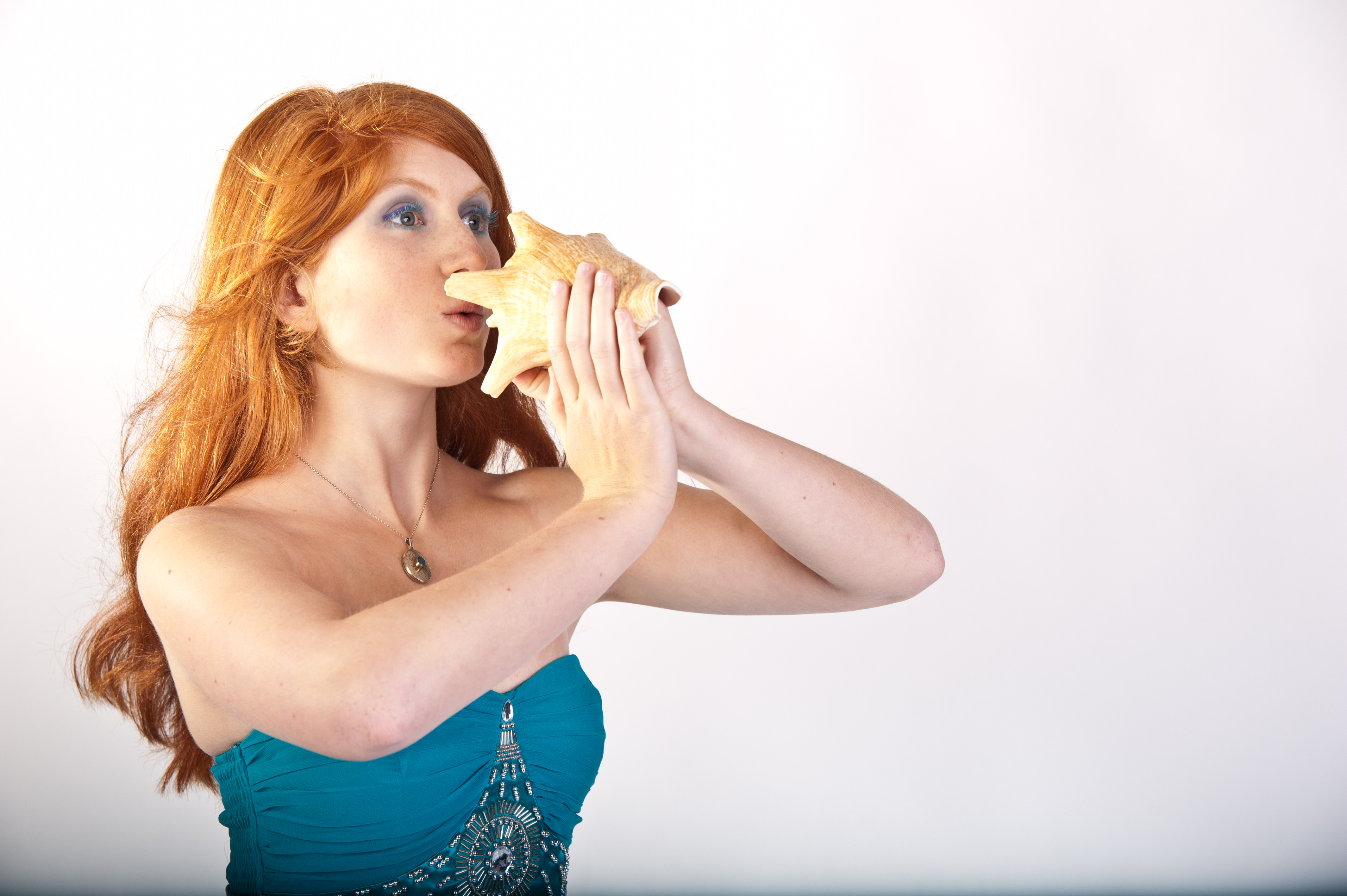 As a British-German award-winning actress, Oxford alumna and natural redhead, Mera spent most of her youth far away in the worlds of books and her mind, as well as at professional ballet boarding school. By the time she was 21 she had received 4 scholarships and lived in 10 different cities. Following a period of training and working in London, Mera is now based in the City of Angels, where she continues her passion for living stories that may have begun with her professional stage debut and first award for best actress in her early teens while growing up in Germany. She works internationally and across the board, including TV, film, stage, voice, lip synch/dub and ADR. Mera lives much of her life like the novels she loves to get lost in – impromptu solo trips halfway across the world; moving abroad by herself aged 18; and always happily working things out as she goes, after simply diving in heart-first. Oh, and she also feels that storytellers are the true world changers!