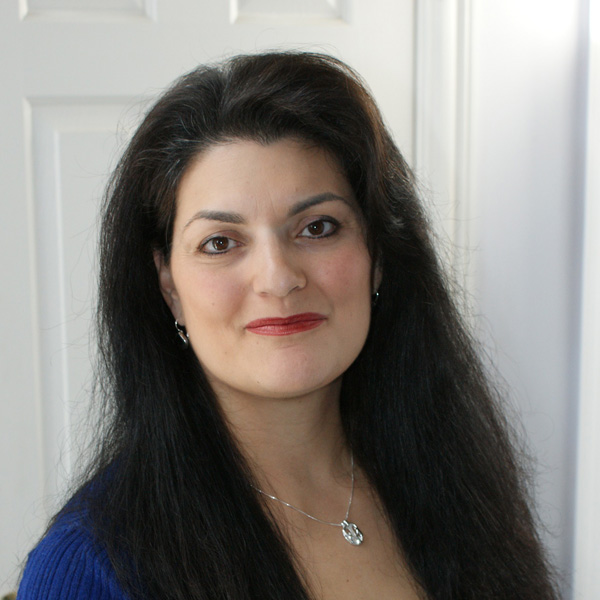 After spending a decade as an award-winning and twice Emmy-nominated broadcast journalist, Melissa entered the world of full-time voiceover 13 years ago so she could spend more time with three wonderful sons. Since then, Melissa has voiced thousands of TV and radio commercials, more than a dozen audiobooks, countless e-learning training narrations (need to know anything from minute details about cerebral palsy…how to be a good bowling center employee…to how to spot a money-laundering scheme? she’s your gal!) She’s a talking detergent dispenser (in English AND Spanish) at many laundromats across the country, and will even tell you which cash register to go to at many national department stores! Melissa has been involved in theatre her entire life, and cand handle characters and character voices well. She has a deep, clear voice that is easy to follow. When she was a TV reporter, her distinctive voice once got Melissa “busted” in an undercover sting that she was not actually involved in.

Stonewiser: The Heart of the Stone

The Strange Case of Dr. Jekyll and Mr. Hyde

How Sex Became a Civil Liberty