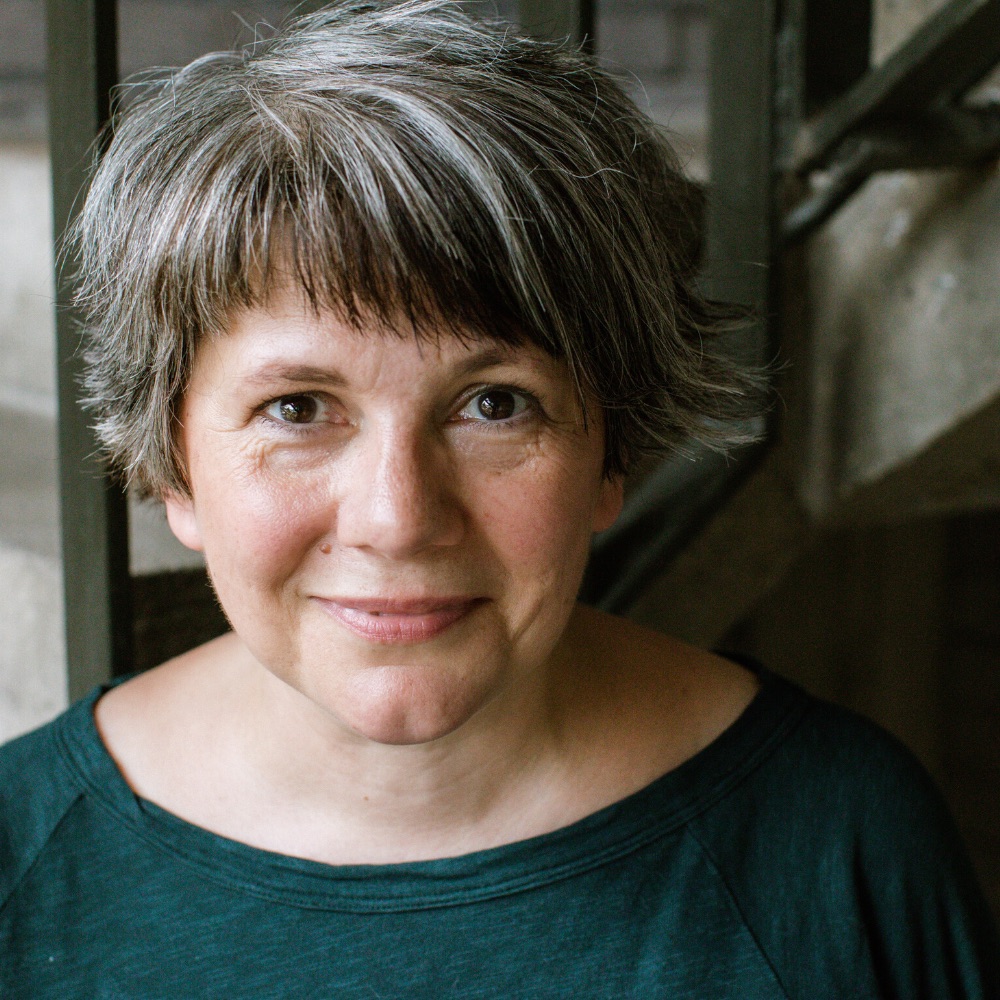 An accomplished and experienced audiobook narrator of more than 40 titles and a trained actor, Melanie has an engaging ‘storyteller’ style of narration and is a highly versatile character actor, able to deliver intensely dramatic readings and great comedy. Melanie’s natural voice can be described as assured, no-nonsense, trustworthy, mature, believable, sincere and gentle. Her natural accent is roughly ‘neutral’ British English so she is often asked to narrate in a contemporary ‘RP’ (received pronunciation or BBC English) but she’s also a northerner and can narrate naturally in northern regional accents. She often provides all sorts of British accents and a wide-range of international accents from Eastern European to South African to US accents. Melanie studied drama at Manchester Metropolitan University alongside visual arts in her 20s, going on to work variously in theatre and event design, film and theatre production and exhibition, arts fundraising and marketing; returning as an actor to the stage and studio in the early 2010s. She works regularly for British and European commercial & corporate VO projects and she continues to write, design and perform in her own theatre productions alongside her narration projects and acts in & produces comedy sketches for radio. She is a proud member of Equity, Spotlight and the Audiobook Publishers Association. Melanie lives in Sheffield, UK, working from her own purpose built studio with her partner and their three cats and dog. An author recently said of her narration: “I wanted to email you direct, essentially to say, in capital letters to stress my gratitude, THANK YOU. I think you have done an amazing job, with such subtlety and sensitivity–and such compellingly accurate accents, too. I’m absolutely thrilled with it–so I wanted to convey, here, both my admiration and appreciation.” Nick Duerden, author of ‘Dishing The Dirt’ one of The Guardian’s ‘Books of the Autumn’

How To Kill Your Best Friend

How To Kill Your Best Friend

The River Through Rome

Your Business, Your Book