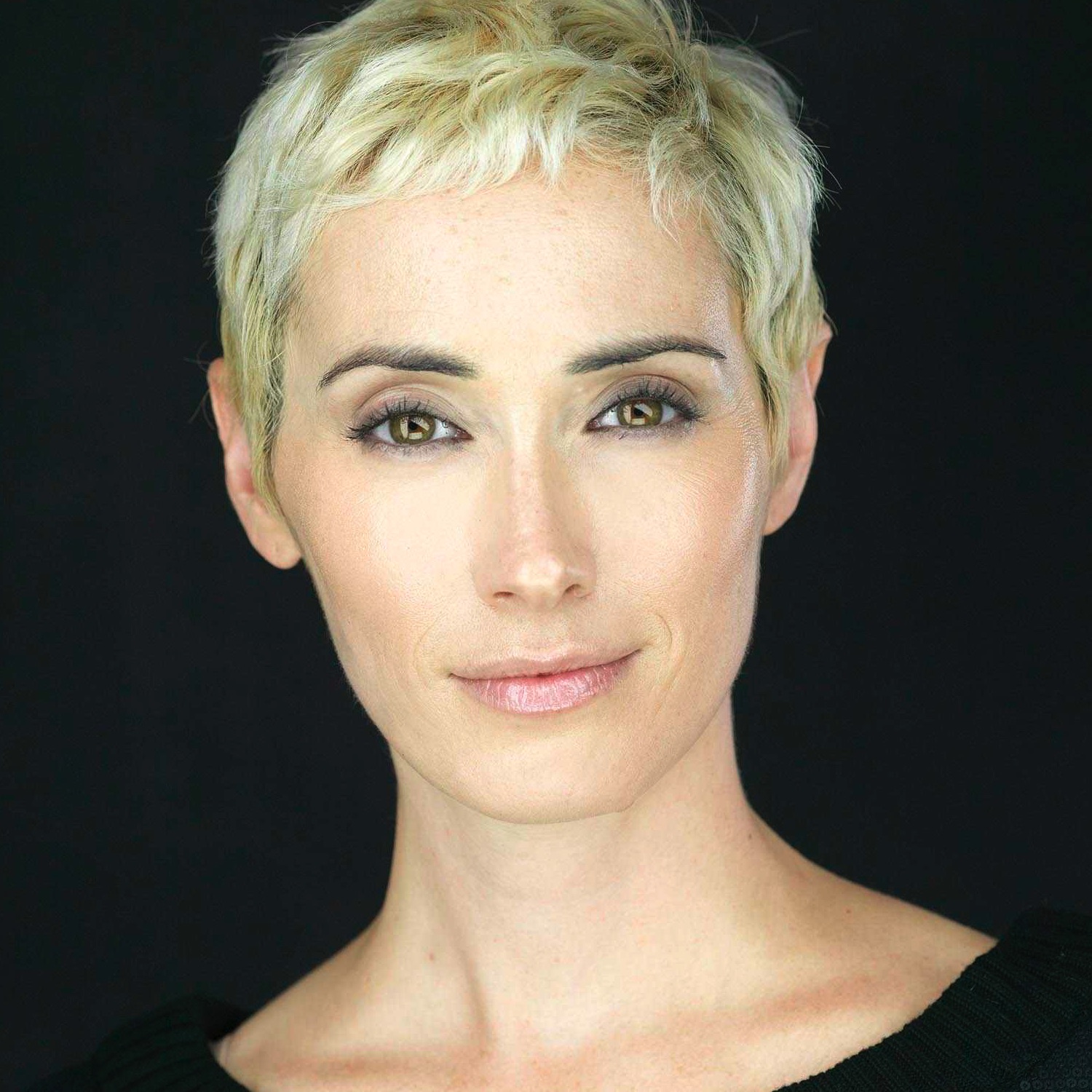 Meghan has been a working actor since moving to New York in 2000, after earning an MFA on the west coast. She has appeared in network and cable television series; regional theatre productions; and national commercials, voiceovers, and audio books. Some of her juiciest work of late has been voicing various characters on Seasons 2 and 3 of the critically acclaimed TV comedy Inside Amy Schumer. She is a singer-songwriter and has fronted a number of bands over the years, ranging from punk to folk. Her album of original music, Theory of Gravity, is available on iTunes. It is neither punk nor folk but perhaps a little of both. She lives with her husband and three year old son, Ozzy, in Brooklyn and can perform an old man voice eerily well.