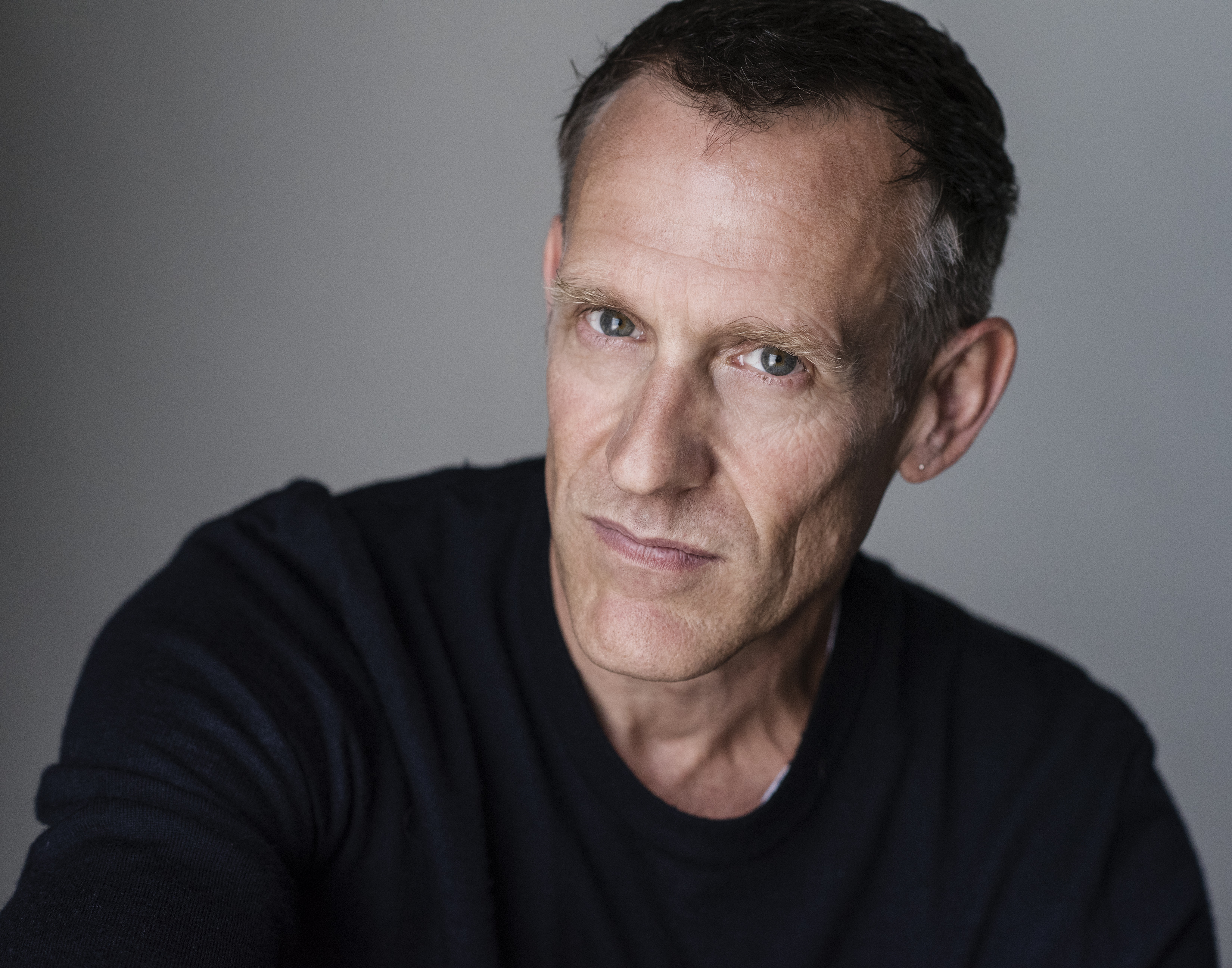 Matthew is an accomplished and award nominated actor (Best Actor, The Offies; The Drowsy Chaperone) having worked for companies both in the UK and Internationally for many years including RSC, Royal National Theatre, West End (The Lion King, Chicago, Mamma Mia!) and Regional Theatres throughout the UK. TV and film work includes the Oscar Winning ‘The Madness Of King George’ starring Nigel Hawthorne and Helen Mirren, as well as TV drama series both modern and period including the multi award winning A Rather English Marriage starring Albert Finney.

Trained at the Bristol Old Vic Theatre School as both an actor and director where he won the Elsa Roberts Award for Outstanding Achievement.

An experienced Event/Conference/Corporate Announcer, VOG, Singer and Facilitator he has worked for companies such as Microsoft, Vodaphone and E-On.

An Idiot In Love

War Of The Worlds

The Easy Way To Stop Smoking