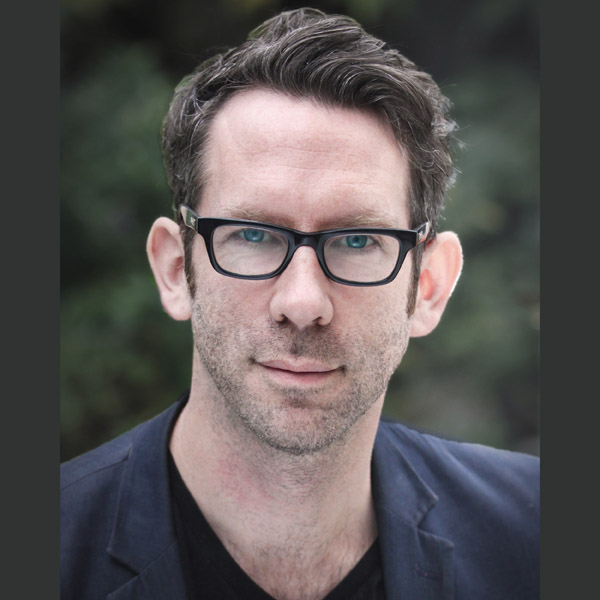 Matt trained at Drama Studio London. On stage he has played a wide range of roles, from Romeo to MI5 agents to Officer Crabtree in ‘Allo ‘Allo, in venues as diverse as Swedish Castles, rooms in pubs, and Shakespeares Globe Theatre. Matt’s first radio appearance was in a BBC Radio Nottingham murder mystery drama called ‘Strawberries and Scream’. Since then his vocal work has appeared in several episodes of the BBC Documentary series ‘This World’ and ‘Tropic of Capricorn’, at The Museum of London, and as the voice of the entire GCSE science syllabus for an online revision course. As well as a large number of appearances as a raft of oddball characters in TV commercials, on screen Matt has featured in dozens of short films, a handful of independent feature films and in ITV’s crime series ‘Scott and Bailey’. Matt also works behind the camera as a photographer and film maker. Matt was also briefly famous in 2006 when everyone in London thought they knew him after his portrait (painted by his brother) was on display at the National Portrait Gallery and used on posters all over town.

The Wit of Shakespeare