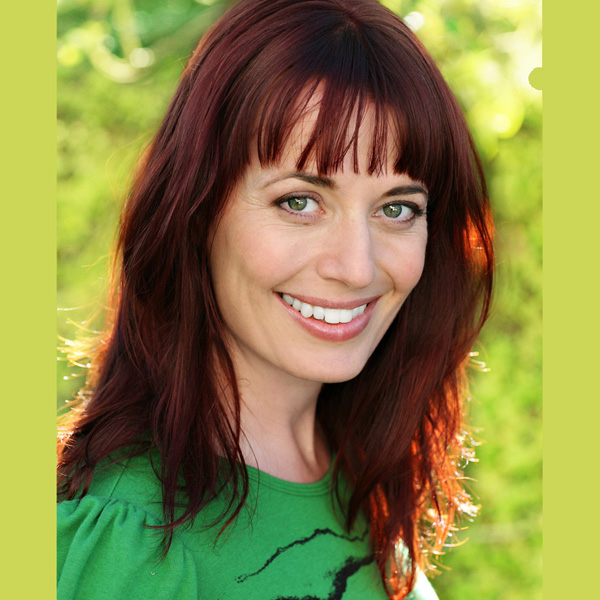 Mary Jane trained as an actress at the Royal Scottish Academy of Music and Drama in 1998 and began the regular back and forth to LA in 2009. Work in the UK also embraced a balance of classic and new work for theatre, and lead and supporting roles for film and TV. Latterly, she was the series voice for BBC3‘s My Childhood which won a BAFTA, the campaign voice for Eharmony, Puma, LinkedIn, Think Finance and Jet2 Holidays and Cate Blanchett’s voicematch at Dreamworks Animation. She is also the voice of the 2 books that officially inspired Downton Abbey, (Below Stairs and Climbing the Stairs), The Girl Who Saved Christmas at mollychristmas.com, and is the voice of another 25 audiobooks on audible.com. www.maryjanewells.org