Posted at 12:09h in by jennifer@beeaudio.com 0 Comments
0 Likes 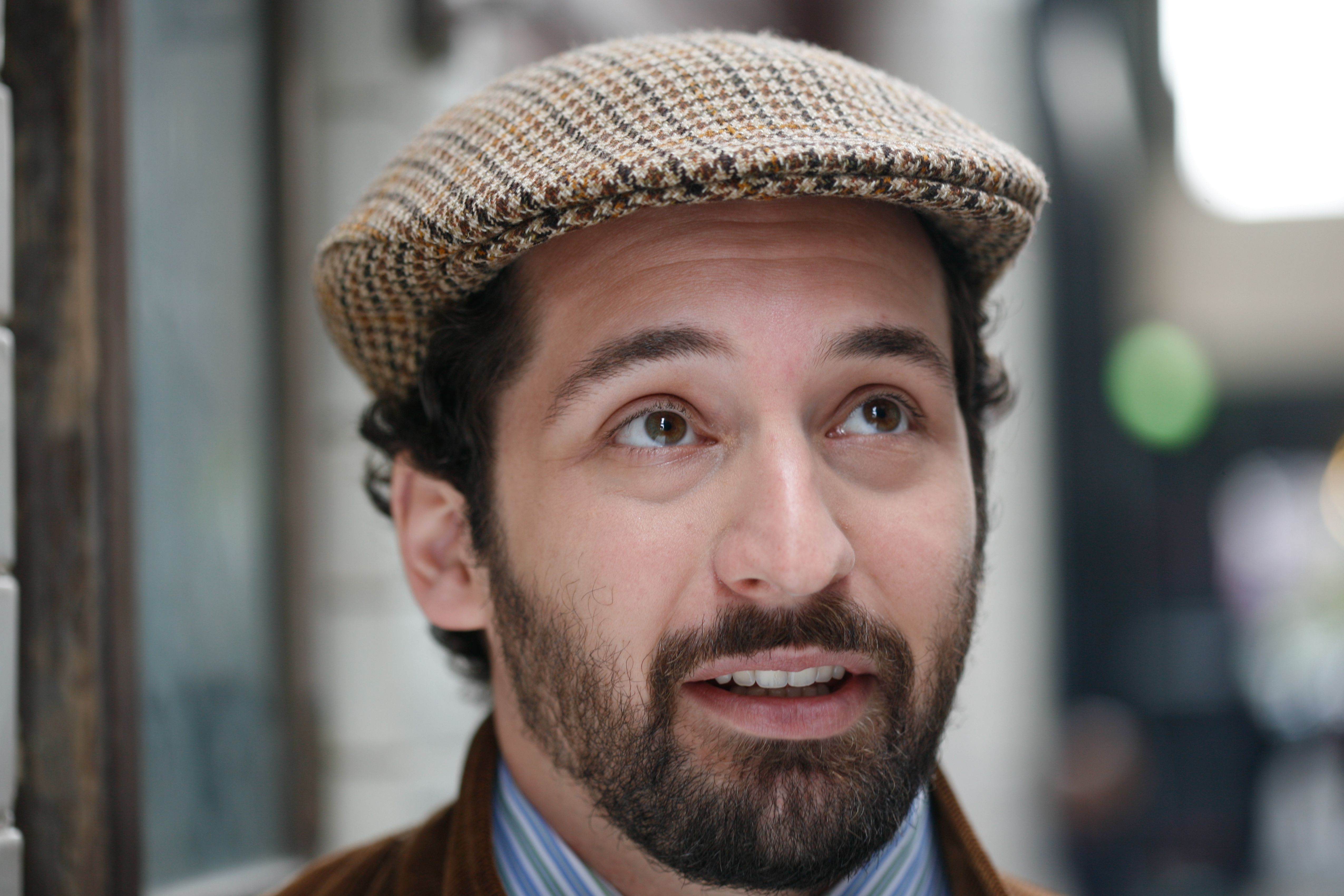 Mark is a New York-trained narrator of more than 80 audiobooks. A graduate of the NYU Tisch Drama program, he specializes in middle grade and children’s books. He has also recorded a number of adult fiction and nonfiction titles, including romance and erotica. Among other awards, Mark has been listed as an AudioFile Best Voice in 2010 and 2013. Mark operates his own home recording studio.

Oh! What A Poetical War!