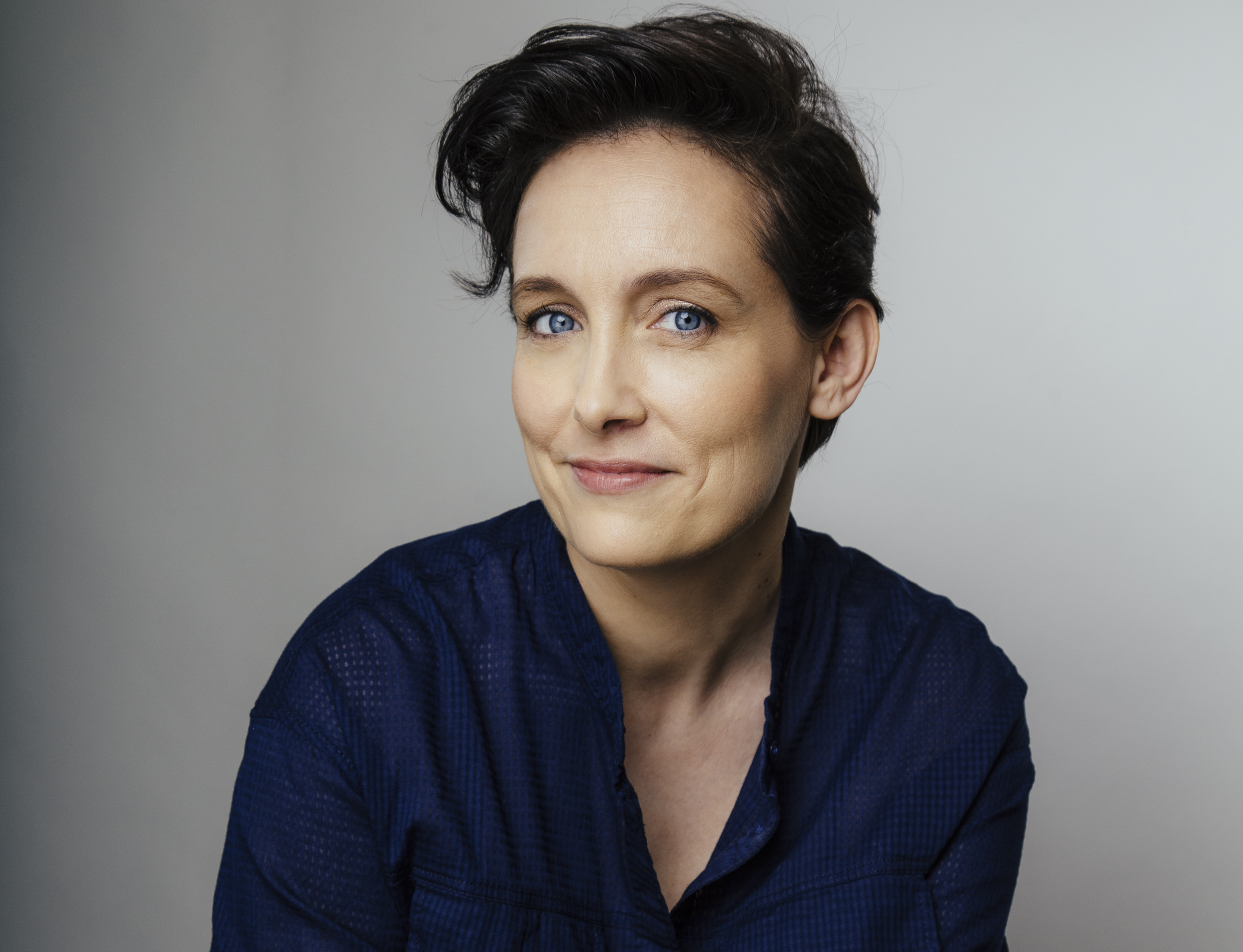 Originally from up-state New York, Lisa earned a BFA in acting from East Carolina University, then moved to Chicago where she trained at the Second City Improv and Music Improv Conservatories and worked in several Chicago Theatres.

Lisa has narrated nearly 100 titles, mostly YA Fiction, Cozy Mystery and Comedy/Romance series. She played the role of Ella on the Audie Award winning performance of Illuminae by Amie Kaufman and Jay Kristoff. In addition, her narrations have been in the top 10 lists for Book Riot and The Lesbian Review. And her reading of The Fall by Robin Alexander was a #1 LesFic Audiobook. Additional Non-Fiction, Thriller/Suspense and Mystery titles are available on iTunes, Audible and Amazon.

And Playing The Role of Herself

Thank You For Voting