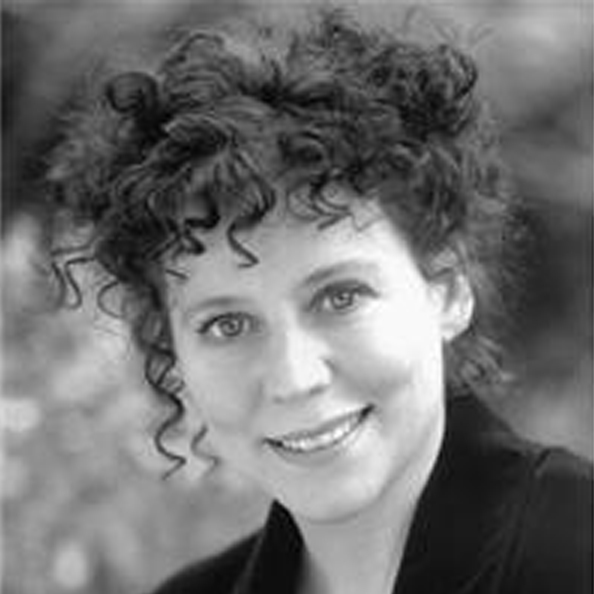 Lara was classically trained at the Bristol Old Vic Theatre School where she played everything from Humpty Dumpty to Lady Macduff. Since graduating 20 years ago, she has worked in film, running through forests in a corset (too tight); arrested people in a uniform (too large); and played a whole host of people in need of urgent medical attention. Recently she wrote and performed a musical for children which is now being converted to an animation series for T.V. Lara overcame the terror of stand-up and now strangely enjoys it, incorporating impressions and cartoon voices. She also played a down-to-earth character in a long-running Radio-Soap; and loves all things aqua – the sea, the sky…and singing the Blues.

Bring Down the Sun

Just Haven’t Met You Yet

Just Haven’t Met You Yet

When The Sky Fell Apart