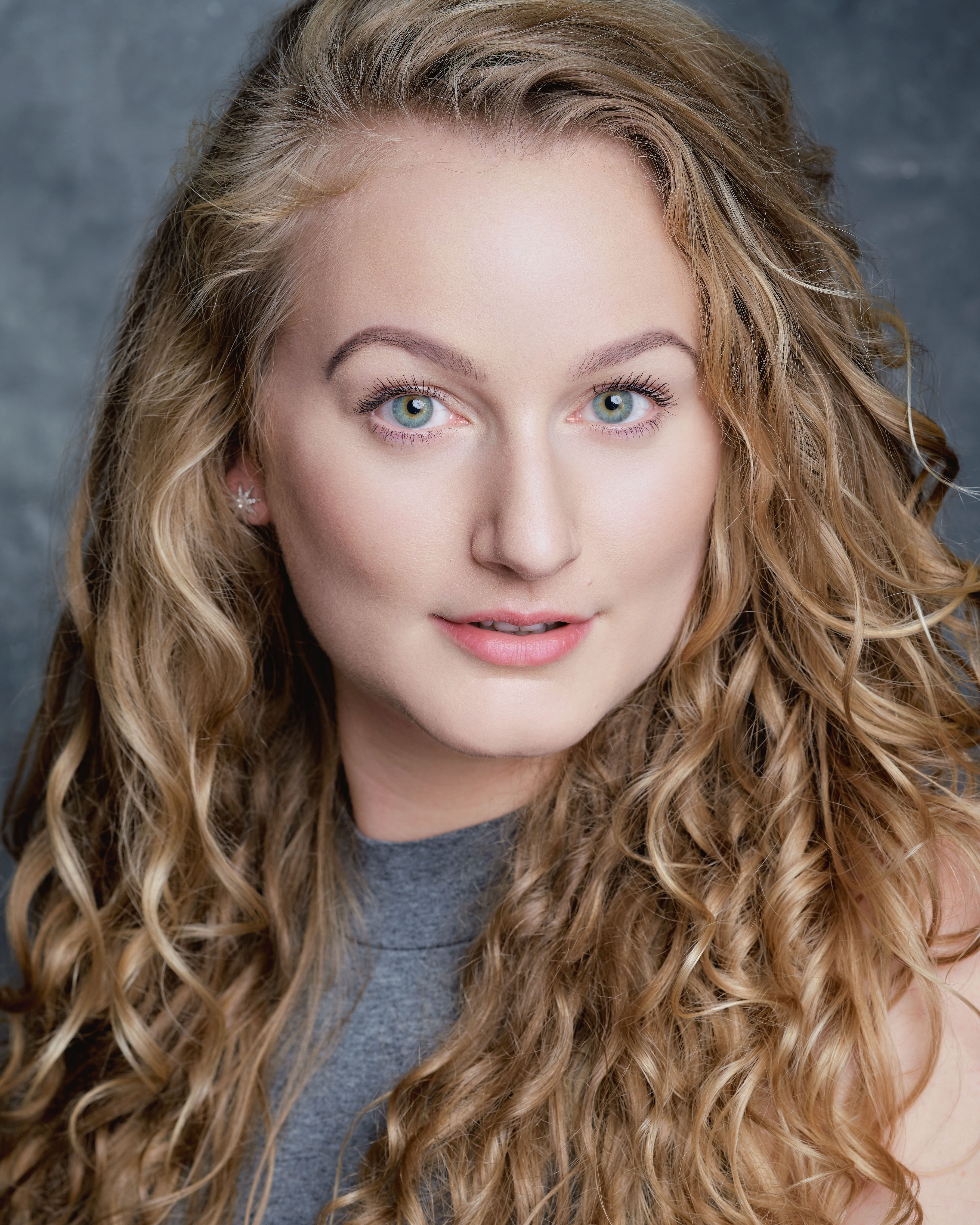 Kitty is a narrator, voice-over artist, and actress from London, with a degree in drama and theater arts from the University of Birmingham. She also received professional acting training at Drama Studio London. Since graduating from drama school, she has narrated audiobooks for well-known publishers as well as independent authors. Her favorite thing about audiobook narration is being able to play the parts that she would never normally get cast as on stage. She loves creating distinctive voices that reflect the characters’ personalities and has a good ear for learning new accents.

Kitty has a naturally conversational and candid reading style, and likes to establish a sense of familiarity with the listener, so she began her career narrating chick lit, rom-coms, and romance. Thanks to her versatile sound, she now has a wider repertoire, including romantic suspense, historical fiction, mysteries/thrillers, memoirs, and kids books, and would love to try even more genres, particularly self-help books and teen fiction. When Kitty isn’t busy talking to herself she is typically eating or thinking about her next meal.

Do Her No Harm

Happy: Finding Joy In Every Day Letting Go Of Perfect