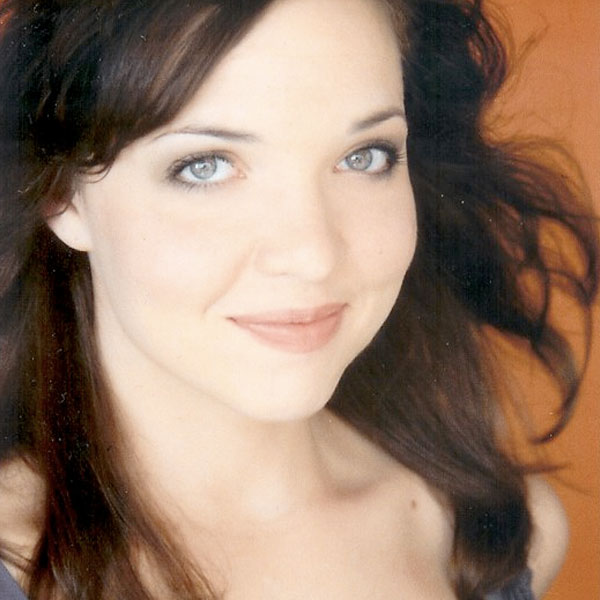 Kelly loves to read (take a book away from her at your peril) which led to her creating her first audiobook at the age of 10; when her father asked her to record his textbook for him so he could listen to it in the car. Getting her theater degree from the University of Southern California (fight on!) led her to study and perform in LA, NYC and London, gracing the stage in both musicals and straight plays, as well as film and TV. When not acting or recording she is probably cooking or crafting. Or both.

The Inner Goddess Revolution: A Practical and Spiritual Guide for Women Who Want More From Life