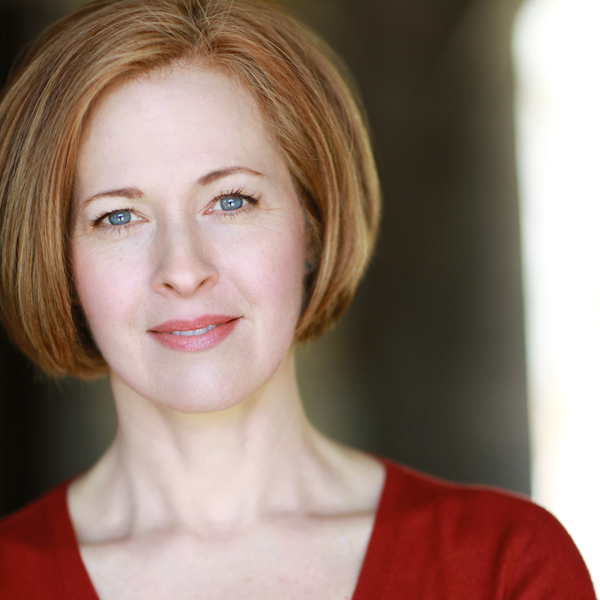 From Shakespeare to hemorrhoids Kathleen McNenny has been using her voice to tell stories. A Juilliard trained actress she spent years learning to erase her Montana accent so she could easily take on the sound and dialect of any character that was thrown her way. She has appeared on Broadway and in numerous theaters around the county as well as film and TV. Shakespeare has been a particular passion having appeared in 26 productions of the Bard’s work, one of which is where she met and fell in love with her husband. She has also appeared in or been the voice over talent in hundreds of commercials. She is also a mask teacher and loves “putting on a character”. Audio books combine’s Kathleen’s love of language, storytelling, and character building. Just ask her daughter whose mantra has always been “Mama, tell me a story”.

When Will Heaven Begin