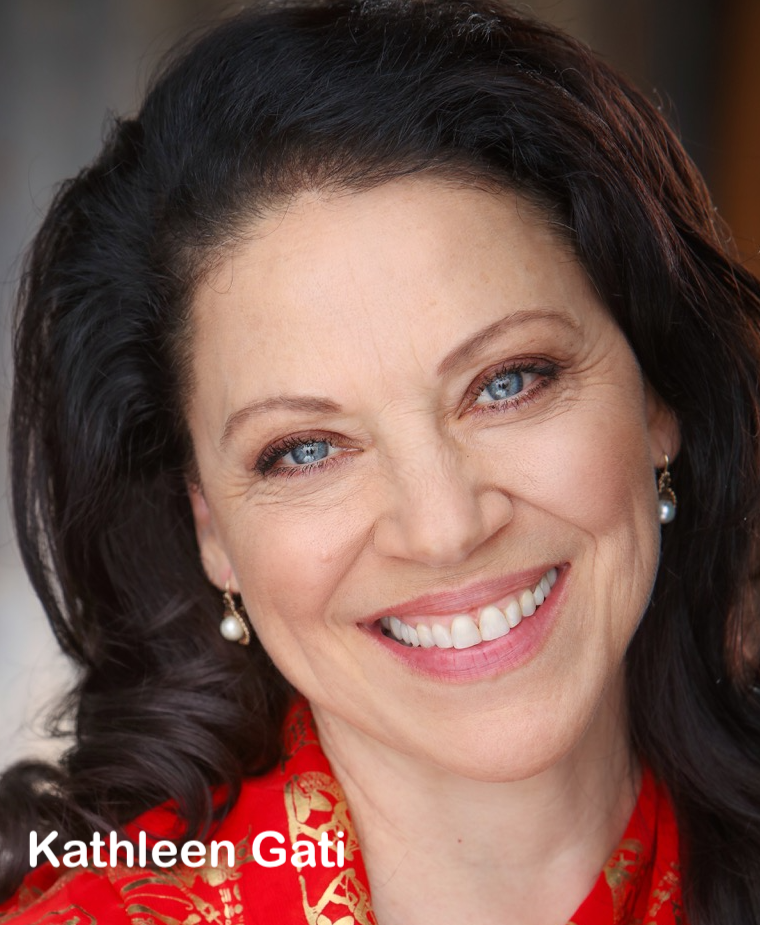 Kathleen is a seven time Earphones Award winner, two time Emmy nominee and multiple award winning actress. She is a requested narrator, and has recorded over sixty books to date. Best known for the past eight years, as Swiss-German, Dr. Liesl Obrecht on General Hospital; as Raisa on Arrow; Russian First Lady, Anya Suvarov on 24; the Iranian mother on Alphas as Zahra Pirzad; as the American flight attendant on Fear The Walking Dead: Flight 462, and countless other television and film roles. Accents and languages are her specialty and she is well versed in both children’s books and adult books of all genres, and has a rich, soothing natural tone. She enjoys playing multi-charactered roles, multi-aged, multi-accented, or multi-language characters in both her voice work, as well as on-camera. She was voted 2019’s Most Entertaining Character on Daytime Television.

In The Shadow Of Wolves